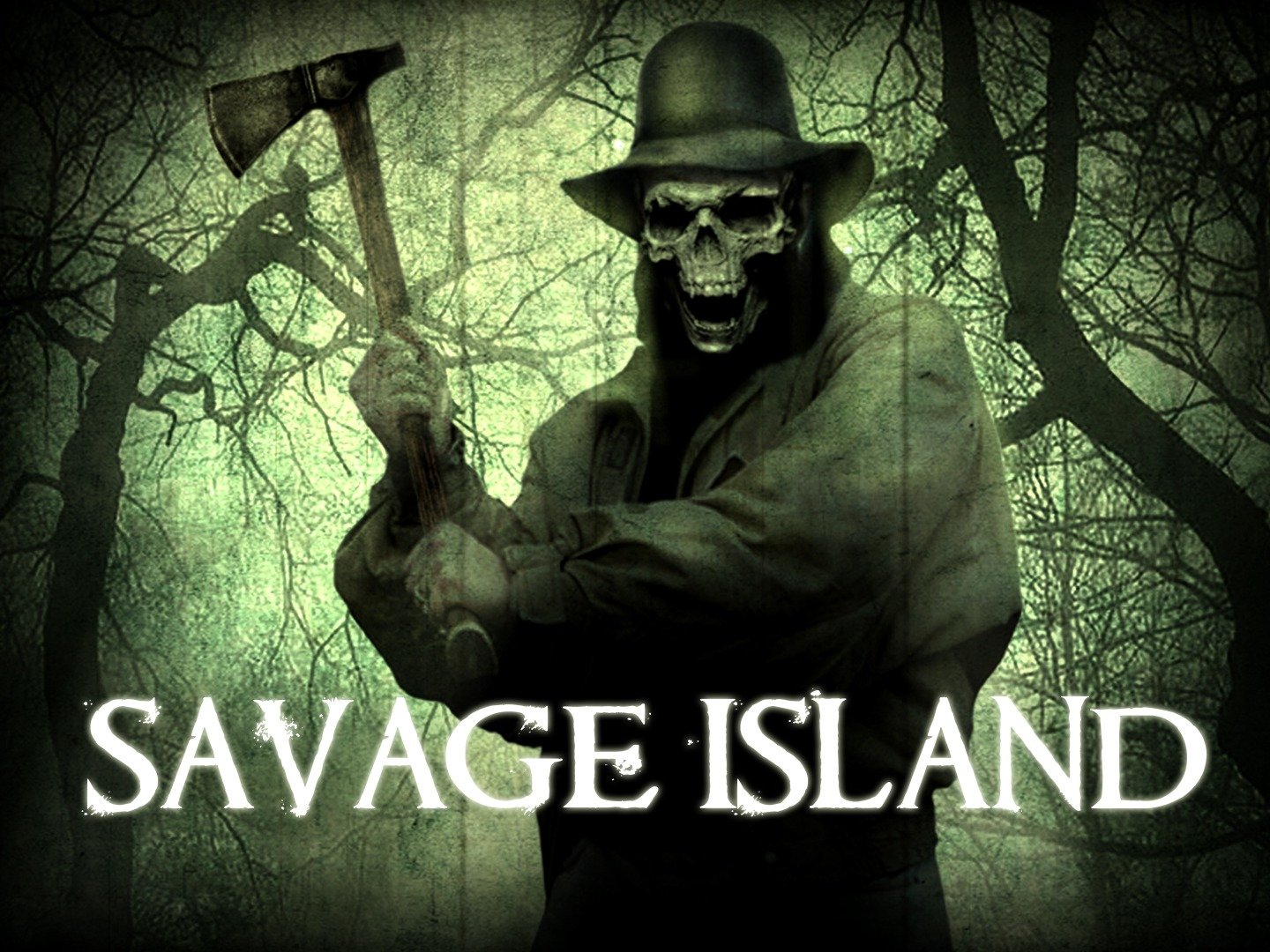 Steven Harris and Julia Young are having marital troubles, but a weekend visit to Julia’s family on remote Savage Island, makes that the least of their worries. The Youngs are real estate developers with the ambition to turn the island into a first-class resort. But the island has also been the home for generations of the Savages, squatters who take “inbred” and “hillbilly” to a whole new level. Steve and Julia and their six-month old baby boy are driven to the family home by Peter, Julia’s pot-head younger brother. On the way, they accidentally hit something on the winding dirt road. Assuming it to be an animal, they drive on, oblivious to the fact that behind them lies bloodied twelve-year old Jimmy Savage. The following day, Pa and Ma Savage show up at the Youngs, demanding Steven and Julia’s newborn as payment for the death of one of their own.

Savage Island, the debut feature film of Jeffery Scott Lando, is a dark and twisted story of human savagery with an extremely unexpected ending. Reminiscent of Wes Craven’s The Hills Have Eyes and Walter Hill’s Southern Comfort, Savage Island will keep your attention with its surprisingly cruel turn of events. This is a well-made, brutal horror-thriller, featuring a fine cast, including Don S. Davis (Tv‘s Twin Peaks & Stargate SG1, Needful Things).