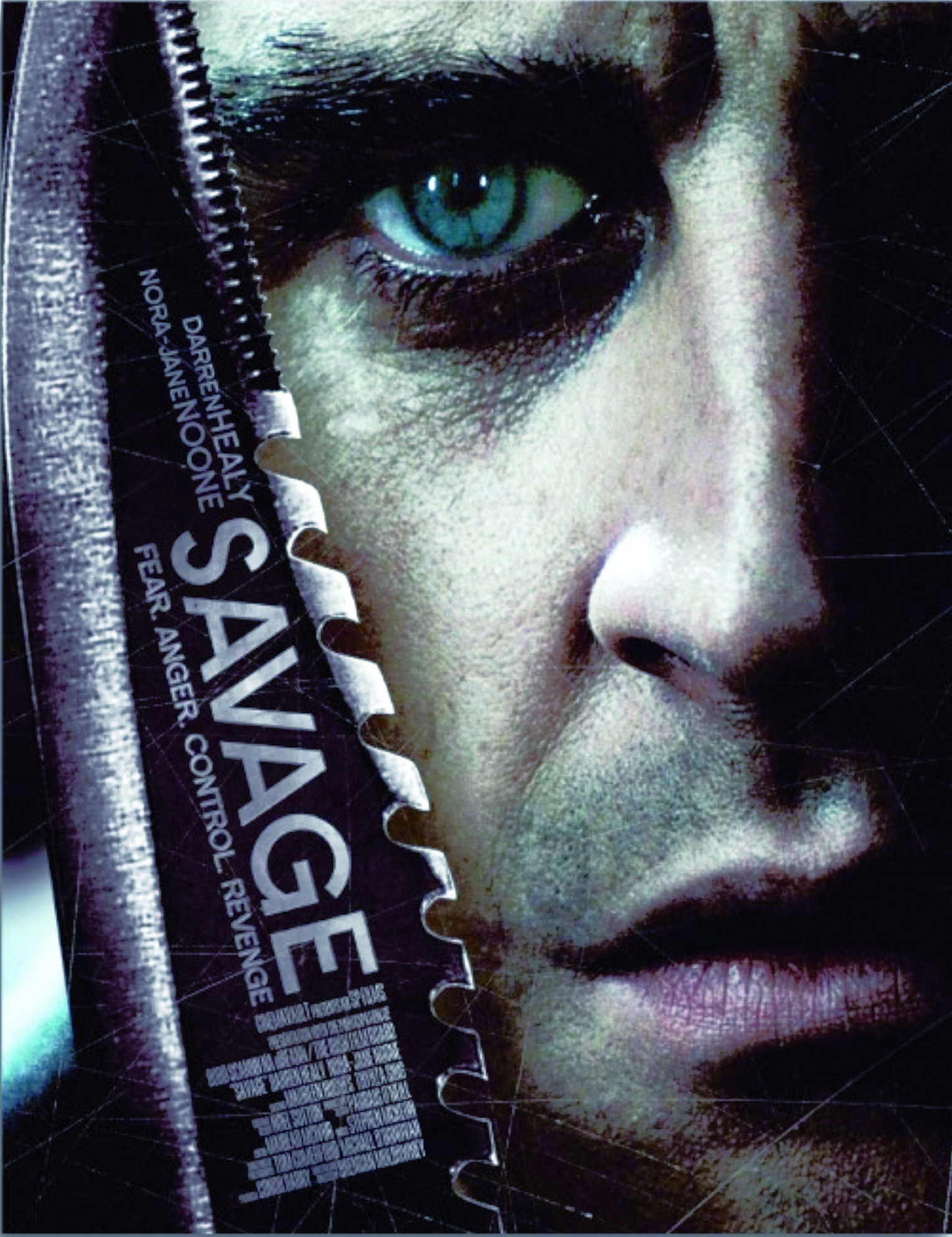 Paul Gaynor is a photographer for the tabloid press, always on the lookout for sensational images. One day he becomes the subject of a violent « fait divers », when a street gang beats him up and mutilates him. Paul tries to cope with the trauma, but the physical and psychological scars are impossible to heal. His friends can also not give him the support and consolation he needs. Paul is just a shadow of the man he once was. His life collapses and he descends into madness. The only thing that still drives him on, is the obsession to find the ones who turned his life into a nightmare. Slowly but surely, Paul’s most primary instincts come to the surface. The mild mannered photographer is no more. A wild beast, hungry for vengeance, prowls the streets of Dublin. The debut feature of young Irish director Brendan Muldowney is a disturbing portrait of Ireland’s violent underbelly. Forget the lovely images of cosy pubs and idyllic streets. Muldowney’s Dublin is a hellhole that has more in common with the New York of Martin Scorcese’s Taxi Driver or the Paris of Gaspar Noé’s Irrevirsible than Allan Parker’s The Commitments. This rough and grim exploration of violence and masculinity, obsession and revenge, is certain not to leave you indifferent. Darren Healy is terrific in his first leading role as a man driven over the edge of madness.