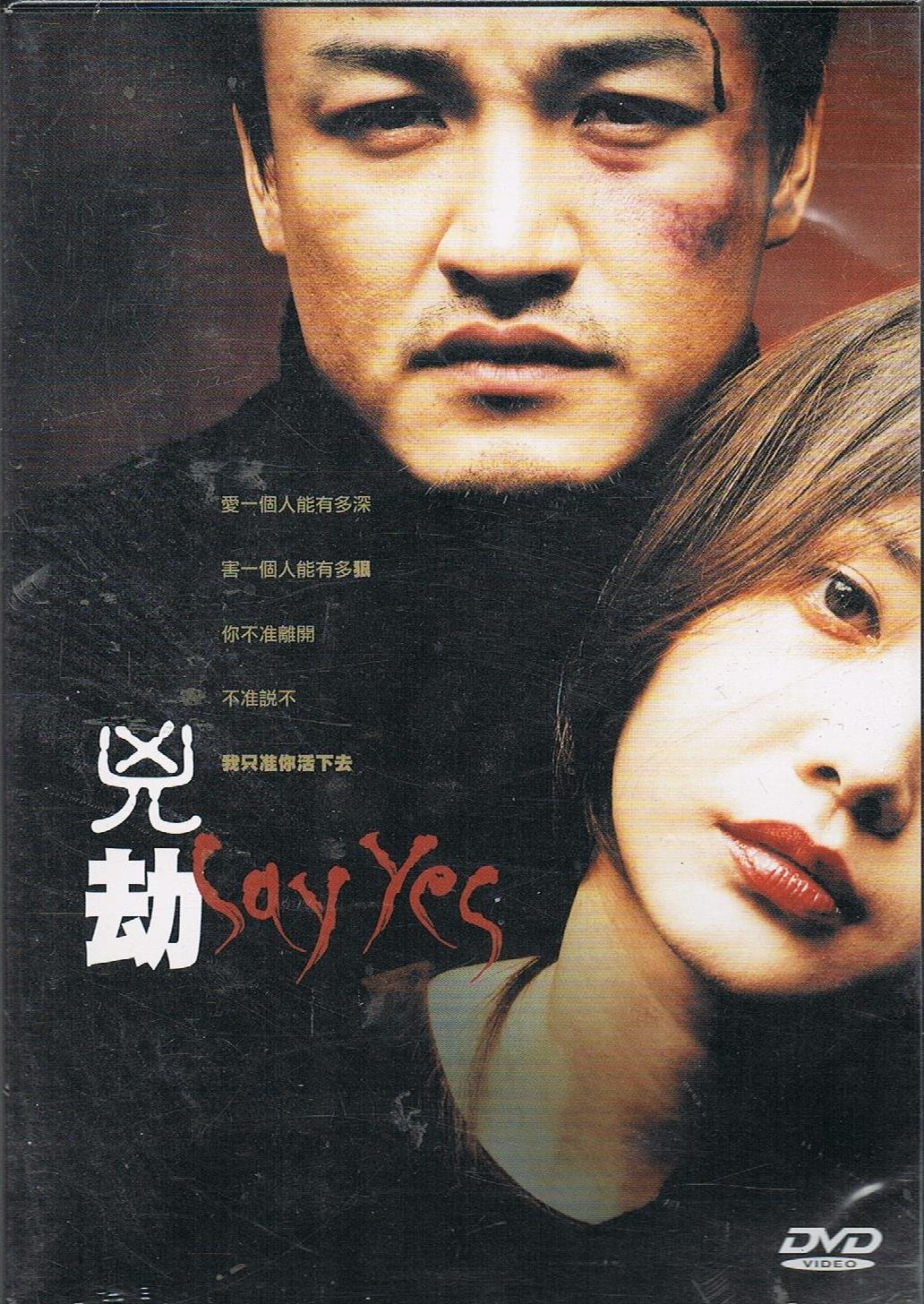 To celebrate their first marriage anniversary, Yoon-hee and Jung-hyun depart on a road trip to the countryside. They unexpectedly meet a stranger named M after Jung-hyun runs him over by accident. Luckily, the strange man doesn’t get hurt, but to their surprise he later shows up at every destination the couple arrives at. He conti-nues to harass them at the most unexpected moments. Jung-hyun becomes furious and finally beats up M. As a result, the police want to arrest him, but M asks to settle things by proposing a trip together for three days. While being with M, their gloomy foreboding gradually changes to fear as they find out who he truly is. They desperately try to run away from him, but M pops up at every corner. Their fear and hatred reach a climax and Jung-hyun is faced with a decision he may regret for the rest of his life. In the Korean road movie thriller Say Yes, director Sung-hong Kim (The Hole) shows how powerless people can be when they are confronted by random acts of violence and the fear of death. Say Yes manages to avoid contrived plots and typical confrontations between stereotypical characters. It expresses the fear and hatred of its protagonists through lifelike performances, a realistic story and stunning visuals. Joong-hoon Park (Nowhere to Hide) plays the mysterious and sinister M. Sang-mi Chu (The Soul Guardians) is the loveable Yoon-hee and popular TVactor Ju-hyuk Kim plays Jung-hyun, a man who clinches on to love even in the face of death.