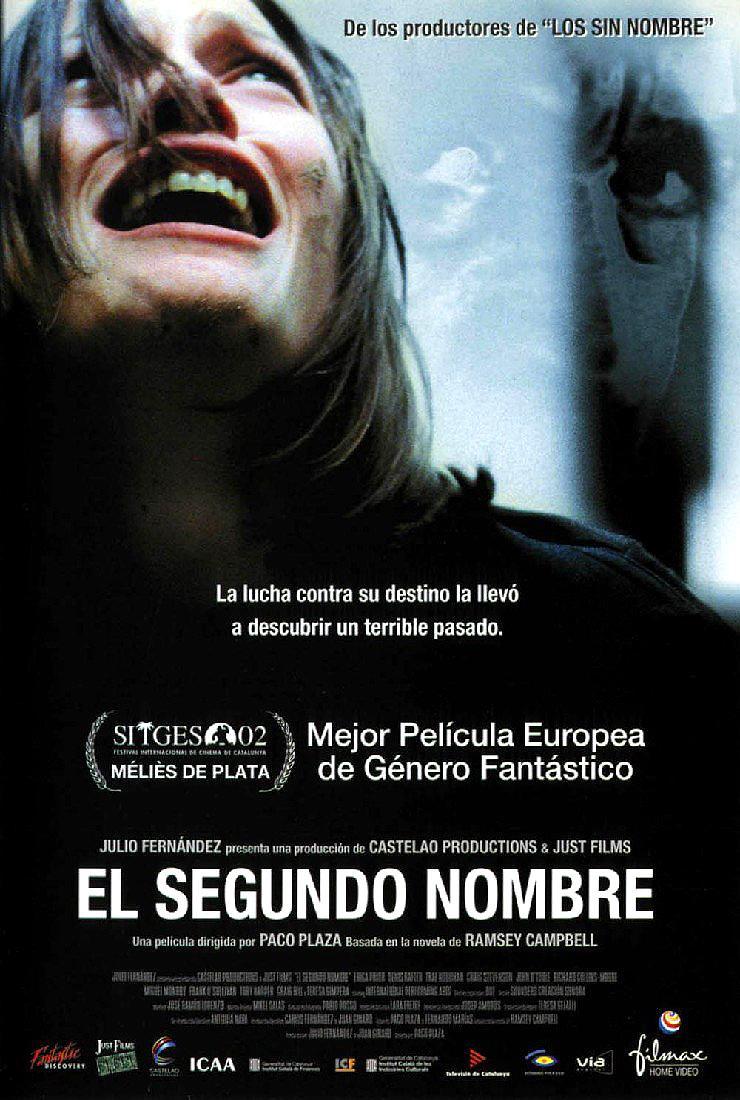 Following the suicide of respected and successful businessman Theodore Logan, twenty-five year old Daniella decides to reconstruct the last days of her father’s life in search of an answer, a clue, maybe something that will help her understand why her life has just fallen apart. Daniella’s search leads her to someone very different to the man she loved and admired. The memories of her beloved father, the person that had apparently dedicated his life to ensure his daughter’s welfare and happiness are progressively replaced by fear to a reality that hides a heartless, cruel and even dangerous man.

Religion, intrigue and death are entwined in Second Name, the story of a daughter who unearths the terrible past of her father. For young debut director Paco Plaza, true horror does not come from supernatural monsters, but from things much closer by, whose threat is concealed by their appearance. Adapted from a novel by Ramsey Campbell, Second Name delves deep beneath the surface of a small community, exposing an entanglement of lies and mysteries that push its protagonist to the brink of madness.