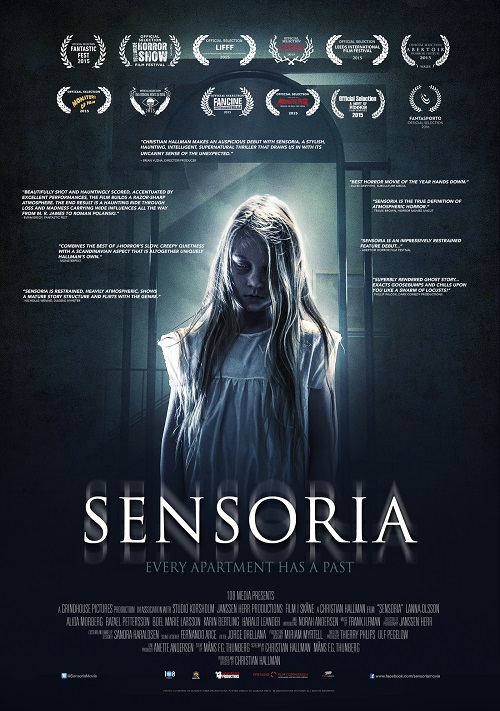 When a person hits forty, life isn’t treating you as easy as it used to. Caroline knows what this means. Her boyfriend just dumped her and she finds herself and her daughter in a new apartment that looks like Cinderella’s attic. And to remind her that she is having a shitty time, her neighbors are anything but helpful, even threatening or sexually harassing her. Add to that a house that makes as much sound as the Brussels Philharmonic. Caroline wanted something new, but what she gets is something old. And we aren’t talking about the house itself, but more about what inhabits it. You might have had a shitty AirBnB experience, but this beats everything.

After having worked on the Wallander series, based on the novels by Henning Mankell, and on Frostbite (BIFFF 2006), Christian Hallman comes to Brussels with his very first feature: a ghost story where the house is the most important character, with stellar performances by Lana Ohlsson and Rafael Pettersson (The Bridge).