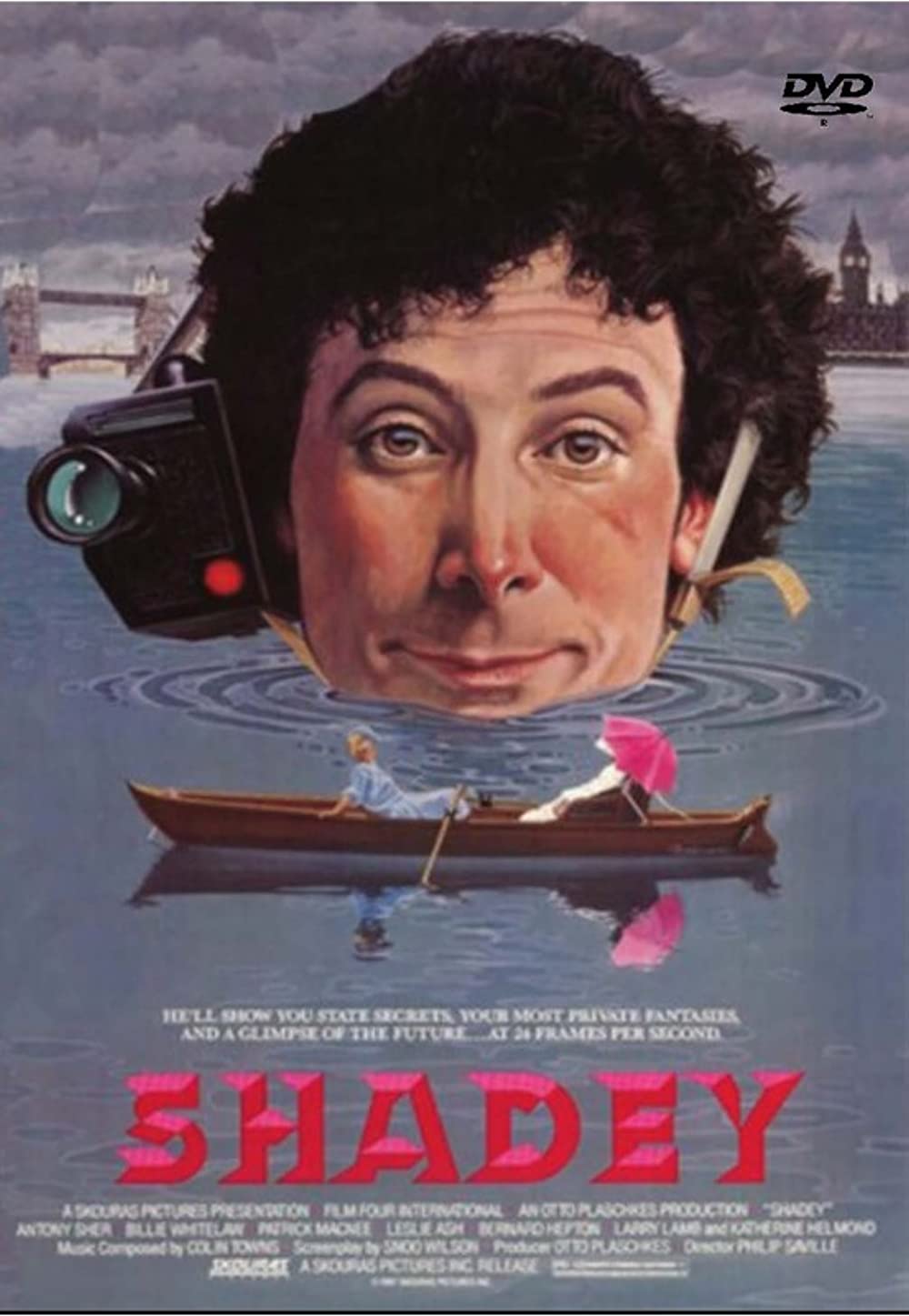 At first sight Olivier Shadey looks like any normal human being. He is a mechanic at a garage and suffers from a very common disease: lack of money. He does however posses a weird gift from which he will try to make money from: he can actually materialise his thoughts and put them on videotape! Sure enough, his thirst for money is ill fated. A banker and subsequently the secret service want to use Shadey for their own, little honest purposes.
Shadey reconciles drama and humour and was realised by Philip Saville, who won the 1972 Grand Prix of the Fantastic Film in Turin with ‘The Machine Stops’.