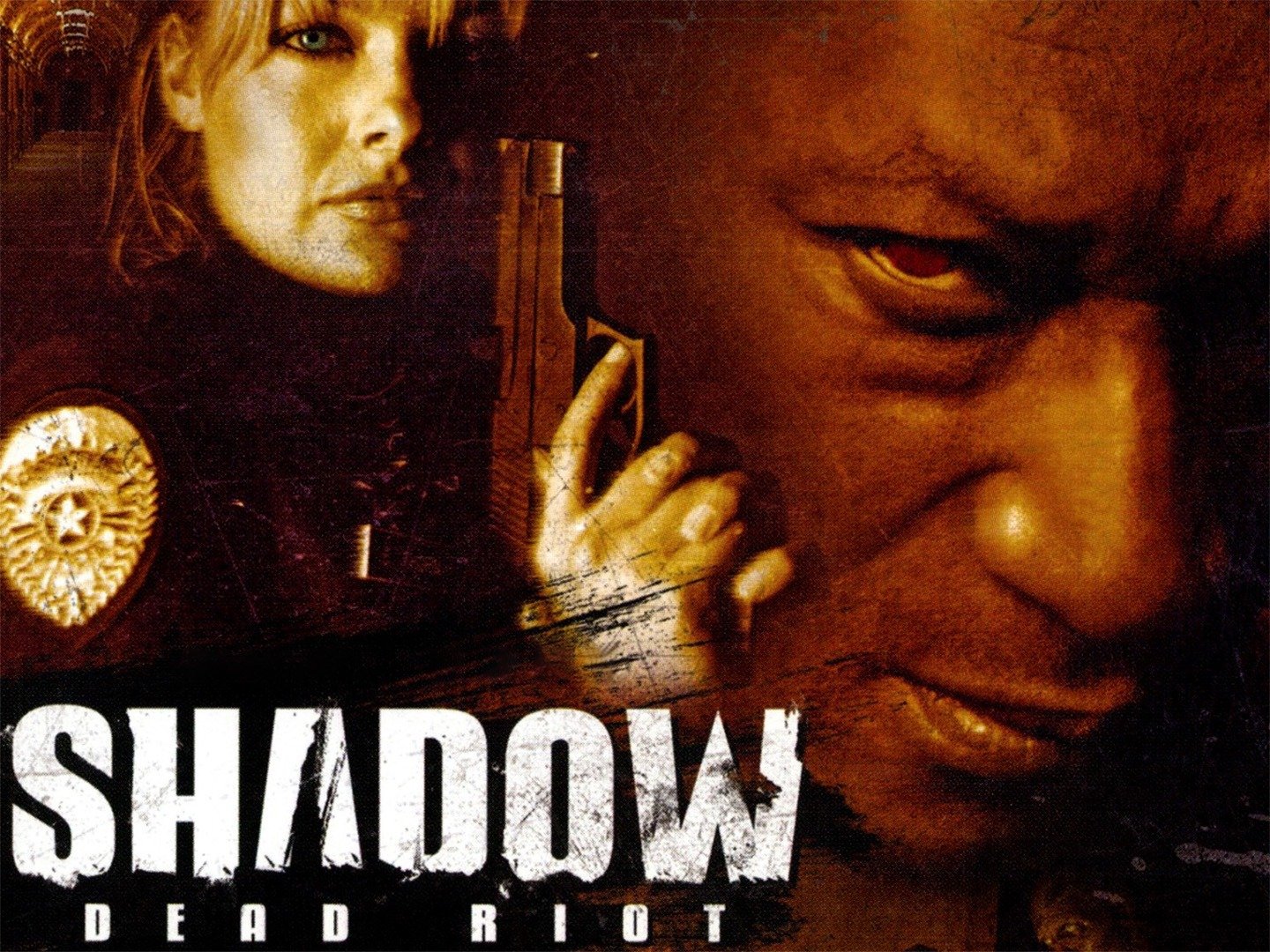 Shadow, a convicted serial killer, performs a strange occult ritual in his cell moments before his execution. As he is strapped to the table for his lethal injection, he vows vengeance. Upon his death, Shadow’s blood infiltrates and infects the prison. Suddenly, all the other inmates go mad and start to riot. This shocking supernatural event causes the warden to order the immediate massacre of all the possessed prisoners. As the sun rises, the dead bodies, including Shadow’s remains, are dumped into an unmarked burial pit on the prison grounds. 20 years later, the prison reopens as an experimental women’s rehabilitation facility. When a sadistic guard tries to abuse an inmate, the young woman attempts to escape and cuts her foot while running across the yard. Her blood trickles into the earth, causing something to stir from below. Shadow – Dead Riot, the US directional debut of Hong Kong action master Derek Wan (Fist of Legend, Once Upon a Time in China 5) is a highly enjoyable mix of martial arts, woman in prison movie and blood-soaked horror. Heads are kicked off, hearts are ripped out, dismembered limbs are used as weapons and there’s lots of other tasteless fun for everyone. Tony Todd (Candyman, Final Destination, Minotaur) stars as serial killer Shadow, with Carla Greene making her long feature debut as a lean and mean kick-ass heroine. The musical score comes from Living Colour front man Vernon Reid.