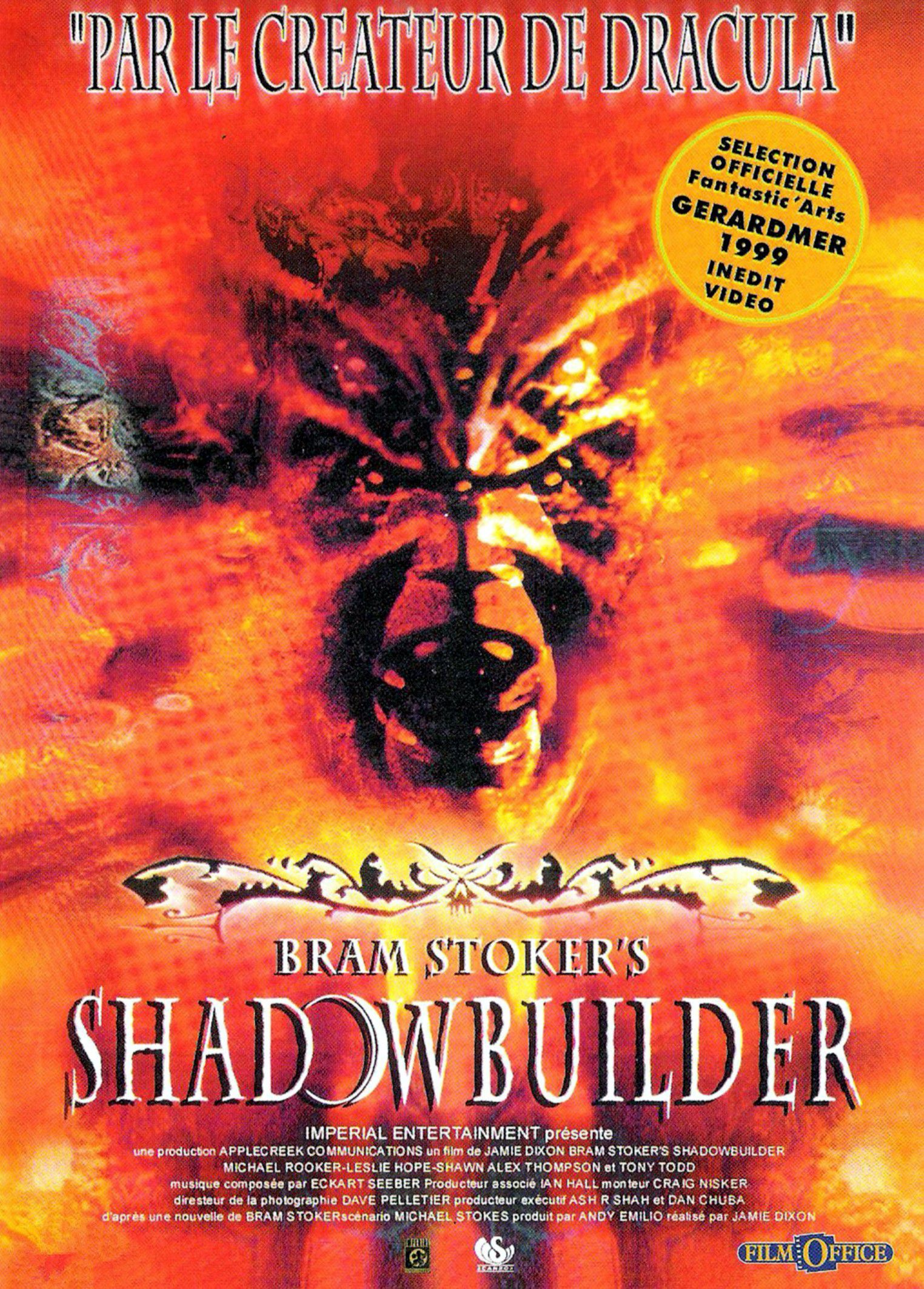 A renegade priest, Jacob Vassey, who has been tracking a devil-worshipping cult, breaks into an abandoned warehouse. In a secret room on the floor above him, a powerful blood ritual sacrifice is being performed. The leader of the cult, a “turned” archbishop, pronounces the final magical incantation that conjures up a creature from the depths of Hell : the Shadowbuilder. Vassey, twin 9 mm Glocks at the ready, bursts into the room, but he has arrived a few moments too late. The black magic ritual is over. It has accomplished its purpose. Vassey fires his pistols at the zealots and manages to kill the former archbishop who dies with the self-satisfaction of seeing the evil entity they have invoked, escape into the world. When he later recounts these events to Bishop Gallo, the skeptical Vassey refuses to accept that what he witnessed is the beginning of a terrible evil. Gallo tells him that the “second ordeal of Invocation” will happen at the darkest moment of the coming solar eclipse.
Bram Stoker’s Shadowbuilder is a horror film for the millennium. While its roots stretch back into the classic and much-loved horror films of the ’30s and ’40s, it plays on our ultimate fears as we near the end of the second millennium A.D. In Shadowbuilder the classic forces of good and evil are roused when a black magic coven invokes a demon with the sole purpose of undoing creation. Jamie Dixon brings his enormous visual effects talent and experience to the role of director. Michael Rooker (Henry: Portrait of a Serial Killer) stars as outlaw priest Father Vassey. Andrew Jackson (Sirens) plays Shadowbuilder, a character built from a foul mixture of shadows and evil intentions.