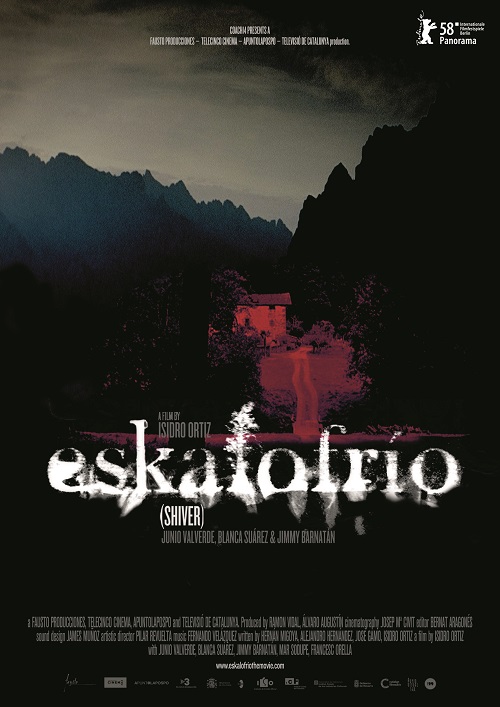 Santi is 16 years old and suffers from XP, a disease that makes him acutely sensitive to sunlight, a fact that doesn’t exactly make his or his mother Julia’s life in Barcelona easy. Santi longs to leave. Best of all would be to move to Laponia, because the sun seldom shines on this northern Swedish town. But Julia just doesn’t have the kind of money that such a move involves. So they decide to relocate to Arrozas de Valdeon, a remote village in northern Spain that is rarely penetrated by the sun’s rays on account of the high mountains that surround it. But instead of the mountain idyll they so long for, they soon find themselves in the midst of a nightmare. For there are strange goings on in Arrozas de Valdeon. At first, animals begin to disappear, apparently attacked by something unknown lurking in the nearby woods. And then one day a young man is killed. Santi, who witnesses the boy’s death, soon becomes the prime suspect in the eyes of the villagers. In 2002 Isidro Ortiz won our Grand Prize, The Golden Raven, with Fausto 5.0. This year, he returns to the Bifff with Shiver, an exploration of the myth of the wild child and the mechanism of fear that turns some of the conventions of the genre upside down. In his own words : “I wanted to realize a horror film where the heroes are the monsters and where you‘ll find refuge in darkness and not in light.” We can tell you that Isidro Ortiz will definitely not serve you clichés like werewolves and silver bullets. Shiver is an entertaining and engrossing blend of horror movie and coming-of-age film.