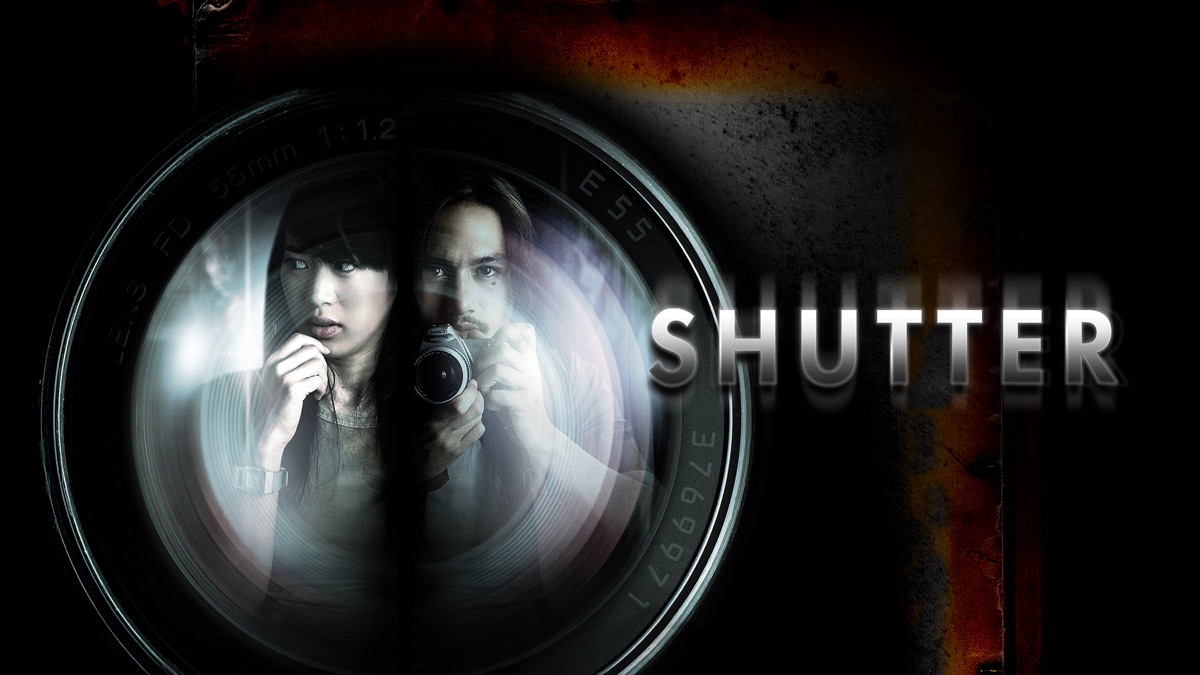 Tun and his girlfriend Jane are driving home when they accidentally smash into a woman on an abandoned street. There is no trace of her body and they drive off panicked into the night, calling no one, yet torn with guilt. When the following days’ newspapers make no mention of a hit and run, they breathe sighs of relief. This mysterious person might somehow be alright after all. Tun, a working photographer, develops a roll of film he exposed earlier in the day. The negatives bear unnatural chemical smears. When enlarged, it almost appears that a face is visible within them. The face, needless to say, is not an unfamiliar one. Meanwhile, both lovers begin to have terrifying dreams. Tun’s weight has almost doubled, while his appearance remains physically unchanged. His photos are increasingly distorted with inexplicable patterns of light. This spectral Thai horror film, a breakout blockbuster in its homeland, takes photographic superstition to a surprising new place. Co-directors Pisanthanakun and Wongpoom use familiar imagery as deliberate misdirection in order to reveal elements that are truly unexpected, before diving into dark, uncharted territories. They also use genuine examples of real-life spirit and ghost photography, lending a chilling sense of plausibility to some of the proceedings that follow. As its web broadens, it becomes clear that Shutter is as preoccupied with karma as it is with frightening audiences.