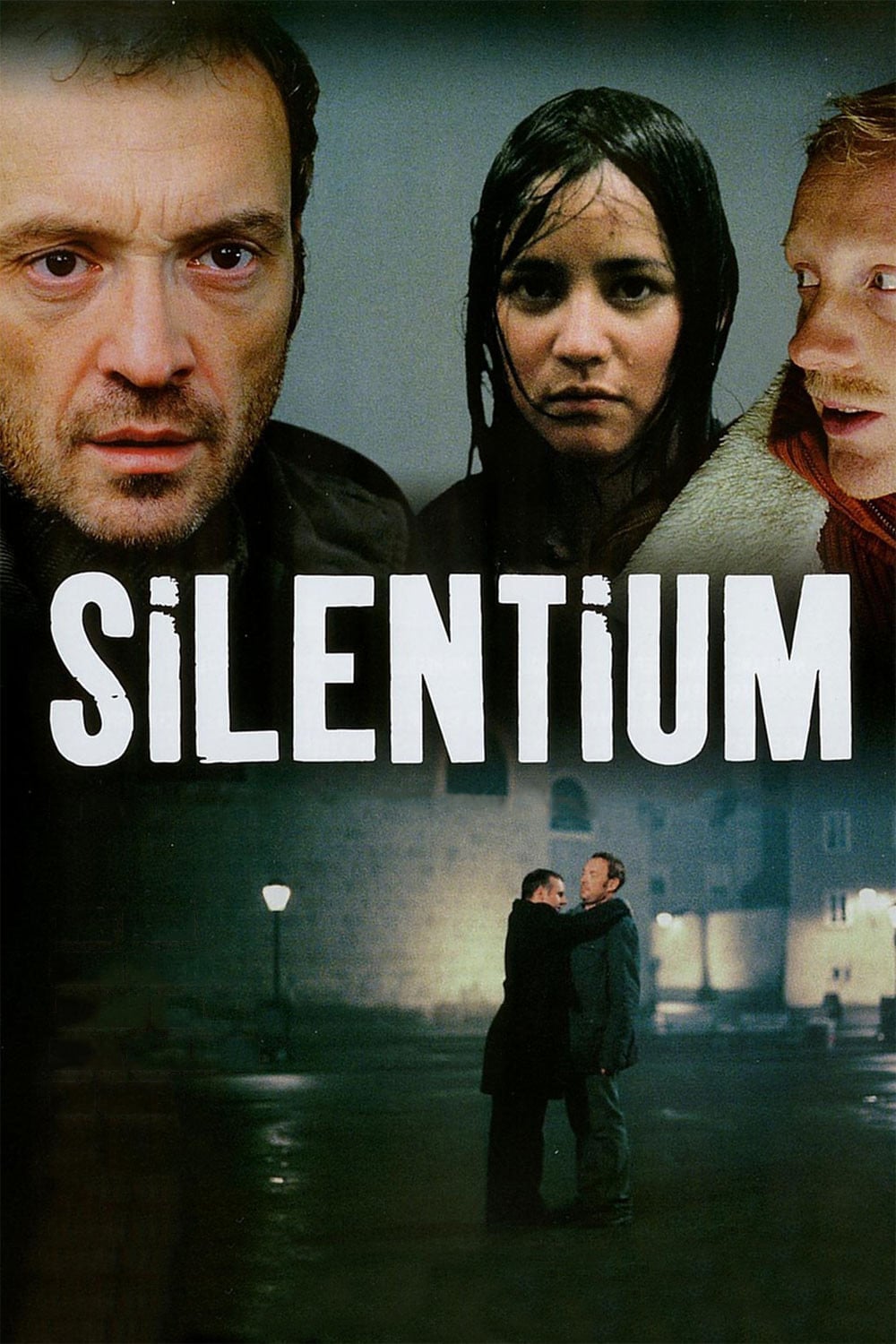 Something has happened in Austria. The son-in-law of the Salzburg Festival president is dead. An alleged suicide. For the Church a blessing in disguise. After all, the victim had recently caused quite an uproar by publicizing the scandalous recollections of his boyhood at the Catholic boarding school. Down-and-out private detective Brenner has other worries. But the victim’s attractive widow comes to him with sweet talk and an offer to match. She thinks her husband was murdered and she wants to hire Brenner to prove it. Lucky for him, his old pal Berti shows up to help him out. Their investigations leads them behind the scenes of the Salzburg festival, where glamour and decency are just a façade for murder, perversity and corruption. In Silentium, director Wolfgang Murnberger (Come, Sweet Death) gleefully mixes genres, serving us a concoction of irony, horror, sarcasm and vulgarity, while walking a fine line between thriller and comedy. Salzburg, the centre of Austrian gentility is laid bare as a pool of hypocrisy, scandal and decadent secrets. Josef Hader (Come, Sweet Death) takes centre stage as Brenner, dominating through a laid-back performance and deadpan wit. In supporting roles, we find Joachim Krol (When The Light Comes, Run Lola Run) as an enigmatic priest and Udo Samel (The Killer Condom) as the festival president.