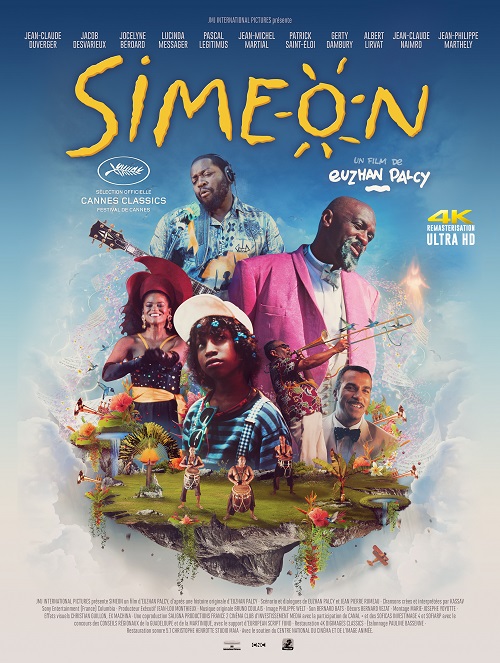 Once upon a time there was a musician beloved by all who lived in a small village in the French West
Indies. His name was Siméon and little Orélie was his best friend. Her father, Isidore, wanted to created
universal music. And then Siméon suddenly died in an accident. Orélie, who knew a bit of macic, cut off
Siméon’s pony tail to prevent him from entirely disappearing. And so it happened. Siméon returned as a
cheerful ghost. But would his new incarnation allow him to help Isidore find his musical formula for happiness?
In 1993 the illustrious members of our international jury, being Samuel Fuller, John McNaughton,
Edouard Molinaro and Benoît Poelvoorde, decided to attribute a Silver Raven to this extraordinary fairytale
by Euzhan Palcy. 25 jaar later this explosion of rhythm (the music was by Zouk-sensation Kassav), warmth
and joy of life, hasn’t aged a bit. Reason enough for the BIFFF to organize a swinging retro-screening.