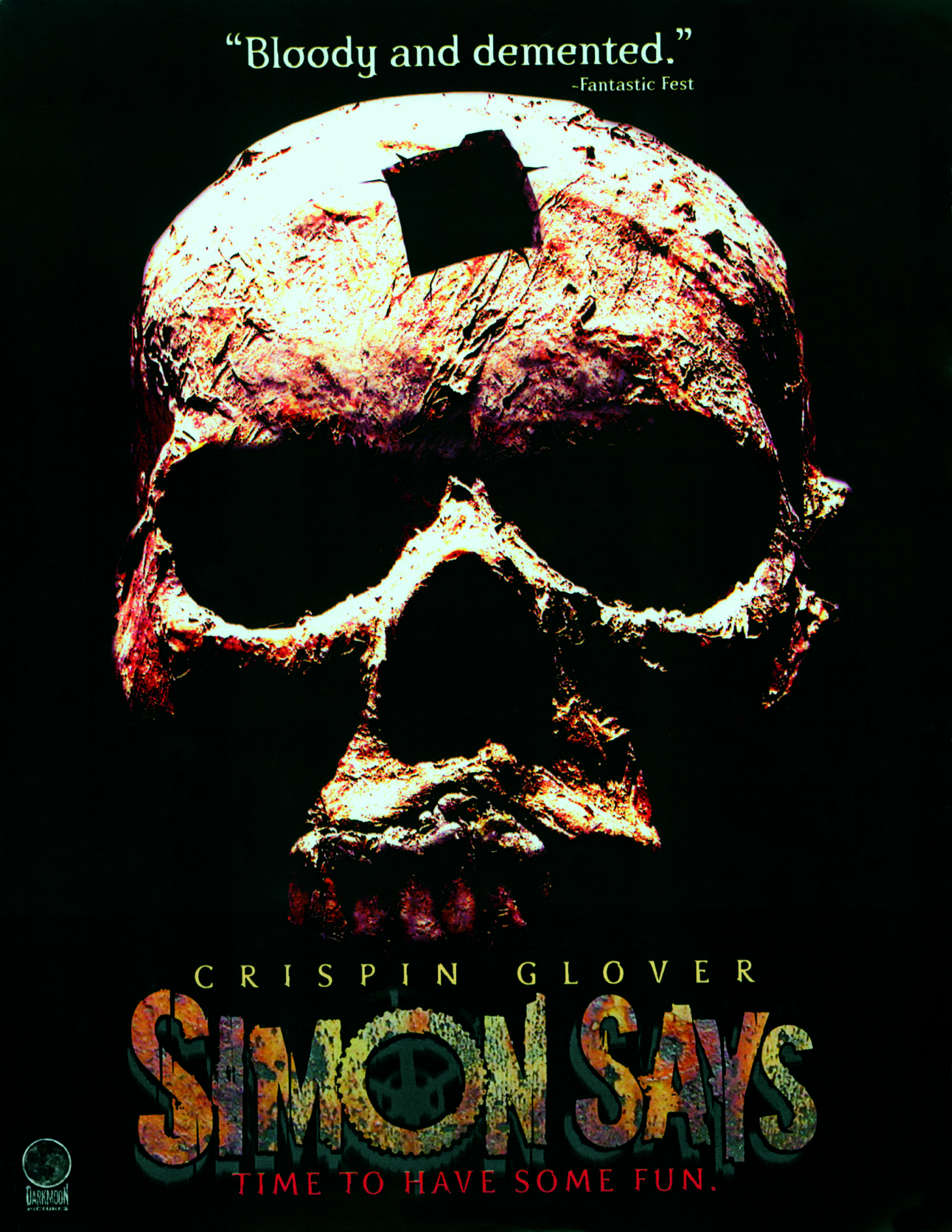 Simon and Stanley are a pair of evil twins who grew up in a family divided and ultimately destroyed by jealously, brutality and a seething hatred between the brothers. Violence is the ultimate outcome and becomes the solution to all situations that invade their morbid world. Good and evil irrationally change places as the twins meet and greet the unwitting victims who happen to pass by the derelict shop that was once the family business. On a glorious summer day, a group of college students on a camping trip lose their way and find themselves victim in the twins favourite pastime; a life and death version of Simon Says. Award winning director William Dear dives into the exploitation genre with relish, serving up a tasty treat featuring Crispin Glover ( Back To The Future, Willard, What Is It? ) in a double part, plenty of character-based humour, and a number of outlandishly clever splatter scenes. Simon Says looks ravishing and rocks along briskly. The characters get plenty of time to establish their various degrees of likability before being killed off one by one. Sick, bloody, gory and disturbingly funny, Simon Says is a definite midnight movie crowd pleaser.