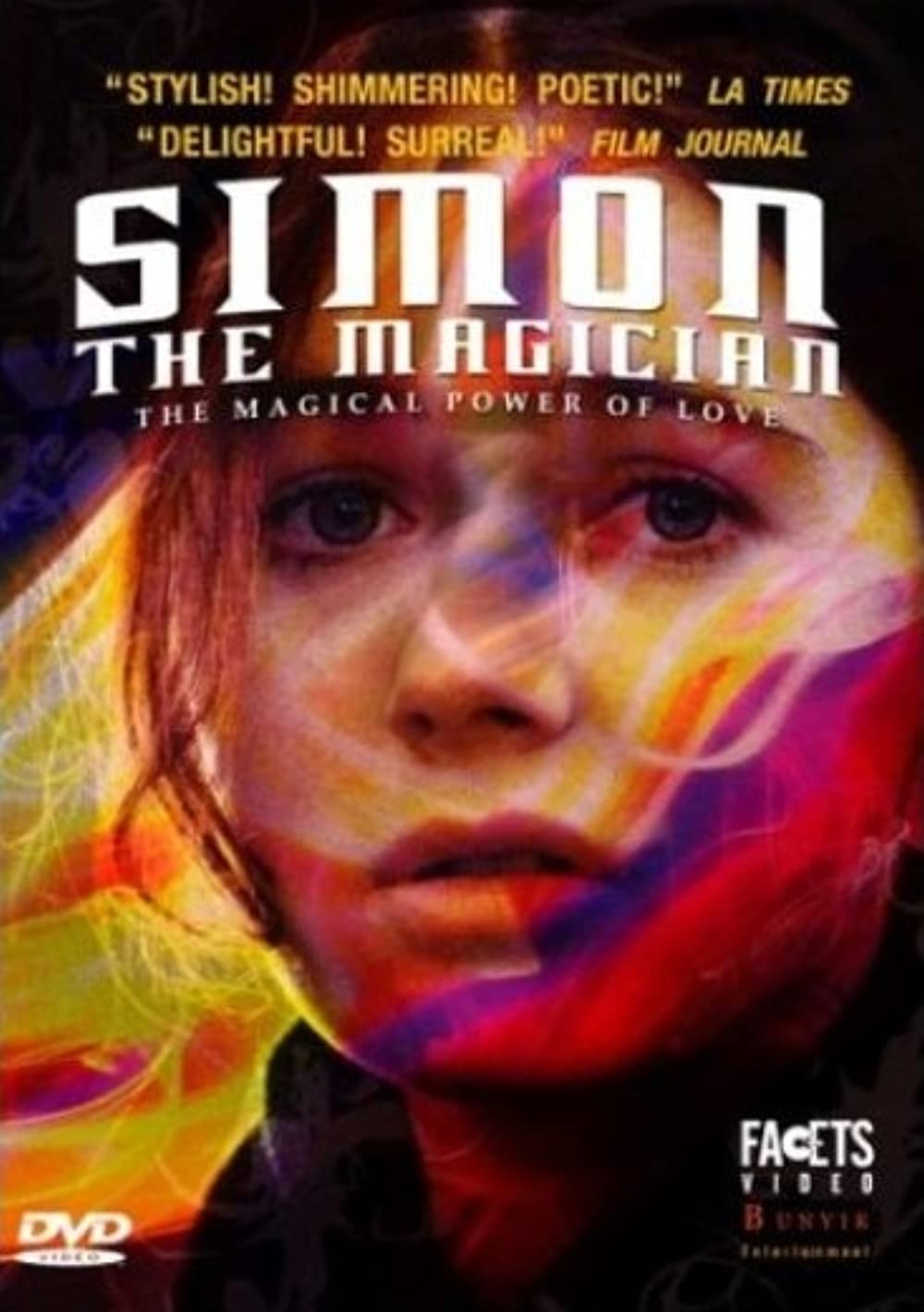 Paris 1998, a crime with no trail. The police are clueless and ask a famous psychic to assist them. The chosen man with extraordinary talents comes from Hungary and calls himself Simon. At the station, he sees a girl. She is pale and frightened. Her name is Jeanne. A security guard is screaming at her. Simon looks fixedly at him. The guard starts to groan, then he grabs Jeanne’s hand and kisses it clumsily. Simon instantly falls in love with her. He would like her to love him back, but he knows that where love is concerned, he has no magic powers. Simon uncovers the murder by using a stale old trick and as expected, paparazzi, disciples and those waiting for a miracle start to show up. His old rival Peter, another magician, is also in town. He challenges Simon to a real sorcerer’s duel. They have to spend three days buried and rise on the third day. Although tired and dispirited, Simon agrees to the duel. Acclaimed Hungarian director Ildiko Enyedi (My 20th Century, Magic Hunter, Thomas and July) has realised a beautiful blend of fantasy and drama, with many moments of subtle irony and pure emotion. The excellent cast is led by Hungarian veteran actor Peter Andorai (Sweet Emma, Dead Böbe, The Witman Boys) as Simon the Magician. Young French actress Julie Delarme (It’s the tangent I prefer, The Octopus) plays Jeanne. Avant-garde theatre actor Peter Halasz is Simon’s rival Peter and Hubert Koundé (Métisse, La Haine, Dien Bien Phu) plays Paul, an eager young policeman who wants to become Simon’s disciple.