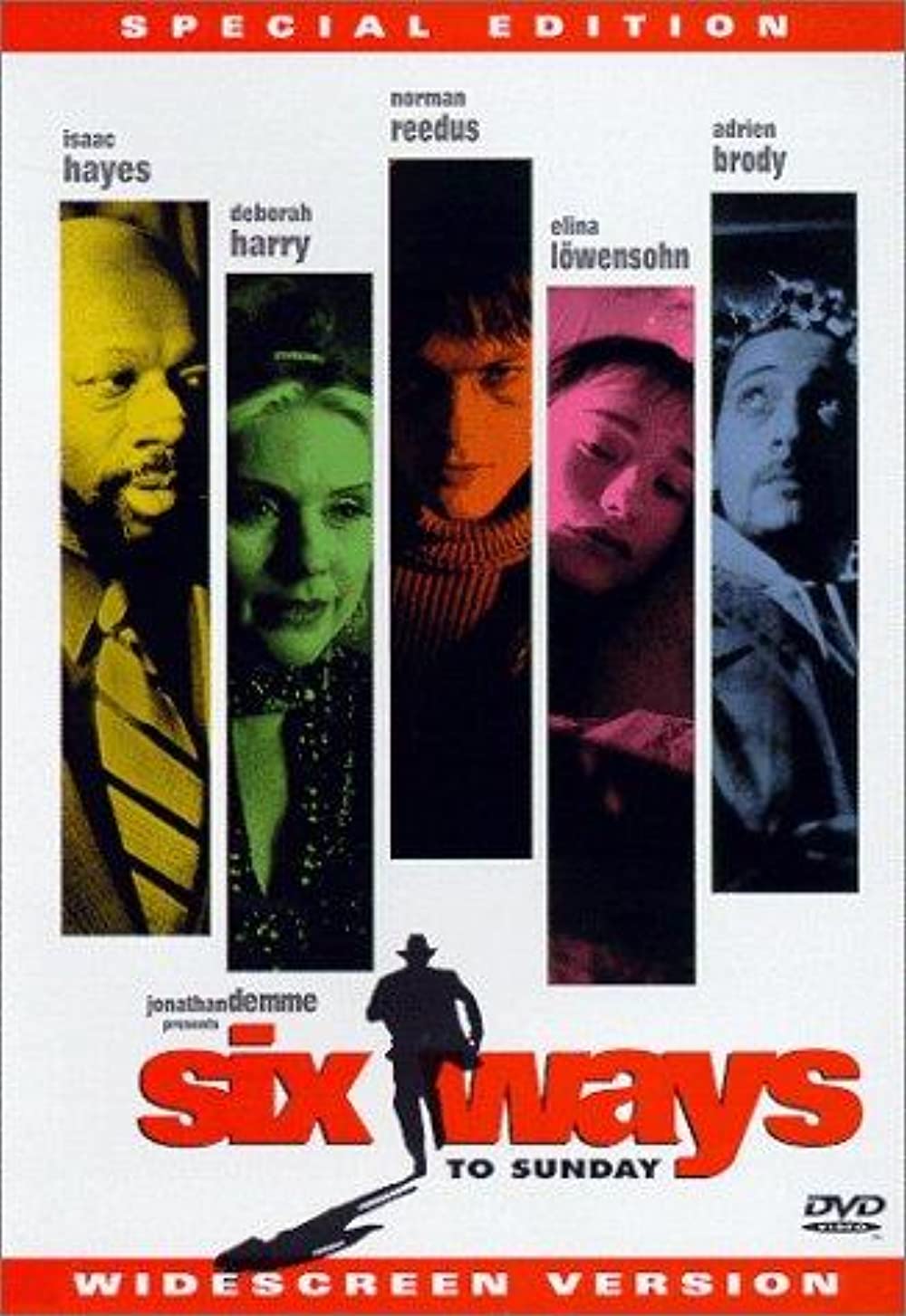 Six Ways to Sunday is the riveting and twisted story of an 18-year old on the brink of manhood. Against the dark backdrop of small-town life, Harry Odum lives with his housebound, watchful mother, Kate, a former lounge singer who lives on memories and a strong attachment to her son. Prone to vicious bursts of aggression, Harry catches the eye of the local crime bosses and with the help of his “homeboy” pal, Arnie, slides easily into the ranks of the organization. His education takes him beyond the walls of his drab home. When Harry encounters Iris – his boss’s crippled yet hauntingly beautiful maid – he also travels beyond the psychological barriers of his stunted development. As Harry delves deeper and deeper into the cold brutality of organized crime with its ironic emphasis on loyalty and family, his own illicit actions engender fierce consequences. At the same time, Kate, who at first seemed to accept her son’s relationship with Iris, becomes menacingly possessive. As events spin around him, the same dark urges that made Harry a first-rate hit man, threaten to sweep him away in an undertow of twisted sexuality, betrayal and self-destruction.
Spanking the Monkey meets semi-organized crime in Six Ways to Sunday, a black comedy awash in fine, quirky perks, queasy subtext and a defiantly odd-ball tone. Rock-video vet Adam Bernstein is perfectly comfortable with the gleefully discomfitting material, adorning a creepy premise with visual and musical asides that render the unconventional proceedings palatable and frequently funny. Norman Reedus is to Harry what Bud Cort was to Harold in Harold and Maude, perfectly embodying the blend of gawky teenhood and incipient macho bravado needed to put the character across. Deborah Harry is soothingly peculiar as the suffocating parent who couldn’t be nicer or more inappropriate in her approach.