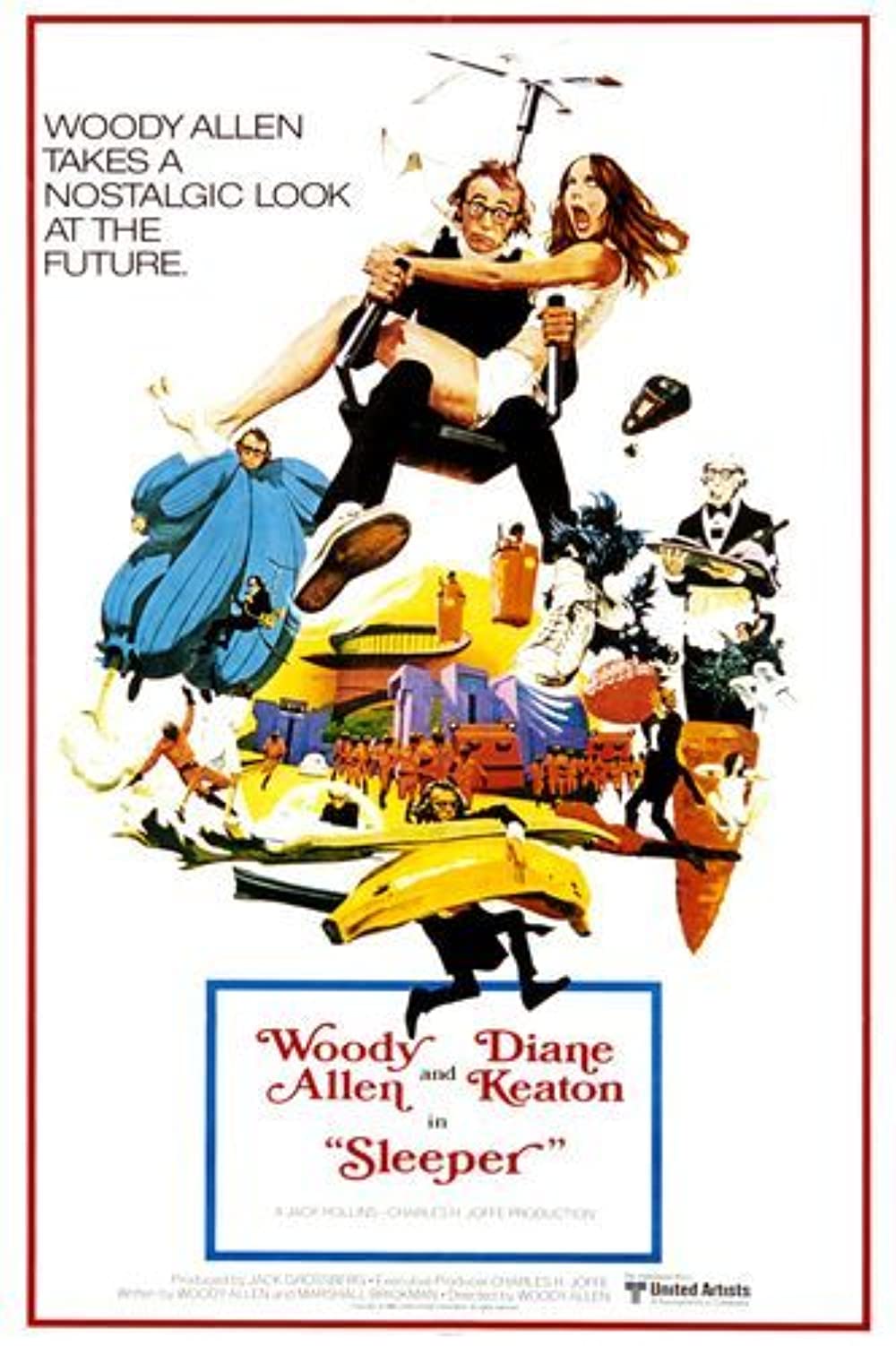 In the year 2173, doctors Melik and Orwa fight over a sarcophagus that they have found intact and near the house of Melik in the woods. In the sarcophagus lies the frozen body of Miles Monroe, who was operated on an ulcer in 1973. The operation went wrong and the doctors decided to put Miles in a cryogenic sleep until they found a solution for the problem. Melik and Orwa read all this on a card that was inserted in the coffin. The two loathe the robotisation of the society in 2173 and decide to use Miles as a ‘virus’ to defeat ‘The Great Leader’.