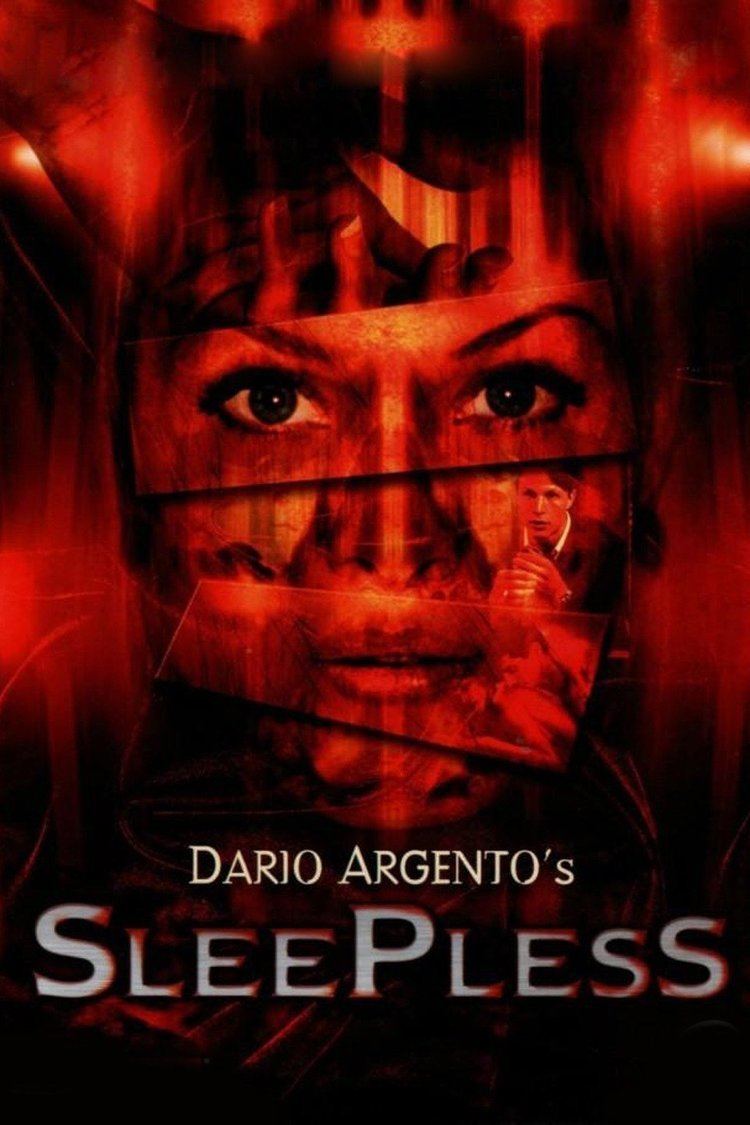 In 1983, a series of eerie murders were presumed to have ended with the death of the notorious Dwarf murderer. Seventeen years later, they violently resume with the brutal slaying of a prostitute. One by one, the killer cuts down his victims to the obsessive singsong of a nursery rhyme. He continues to baffle the police detectives and all their modern methods and devices. Even the famous detective who was once in charge of the dwarf murders, can shed no further light on the case. Then the renowned investigator remembers his vow to Giacomo, a young boy whose mother was a victim in 1983. He had sworn he would find the murderer, even if it took him all his life. Sleepless is the latest exuberant exercise in terror of Dario Argento, fear’s most renowned filmmaker. This chilling murder mystery was shot on location in Turin, the scene for his 70ties masterpieces The Cat O’ Nine Tails, Four Flies on Red Velvet and Deep Red. The excellent cast is led by Max von Sydow (The 7th Seal, Flash Gordon, Judge Dredd) as the seasoned inspector, Stefano Dionisi (Short Stories, Gloomy Sunday) and Chiara Caselli (My Own Private Idaho, Fiorile). The art direction was handled by Antonello Geleng (King Kong, Dellamorte Dellamore), the haunting images are courtesy of director of photography Ronnie Taylor (Gandhi, Sea of Love, Opera) and the screenplay was written together by Argento, thriller writer Franco Ferrini and novelist Carlo Lucherelli.