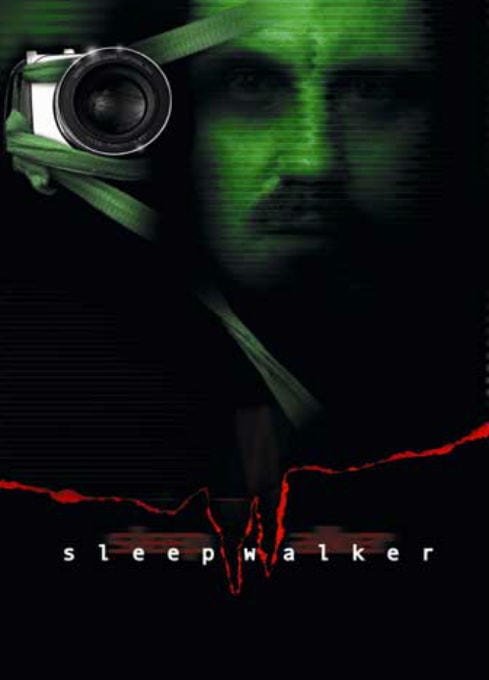 Middle-aged architect Ulrik Hansson lives a carefree existence in the suburbs together with his wife Monika and their two children. They’ve just returned from a pleasant fishing vacation with their closest friends and now they’re making plans to move. Everything seems to be going well. Or so he thinks… The next morning, Ulrik wakes up to find that his family has disappeared. Worried, he calls the police. What at the beginning looks like a burglary gone wrong, soon turns in a different direction when Ulrik discovers traces that he’s been sleepwalking again. There are indications that he could have done something to his family. Ulrik decides to use a digital video camera to document his own wanderings in the night in order to find his missing family. And so begins a dramatic voyage into his darkest subconscious. It’s not the first time that we encounter the name of John M. Jacobsen at the festival. The producer of Chasing The Kidney Stone (at the festival in 1998) and Sophie’s World (presented during our 2000 edition) is one of the most influential personalities in Norwegian cinema. After having worked as directors of trailers and video clips, Johannes Runeborg and Johan Brännström , director and screenwriter of Sleepwalker, were given a chance by Jacobsen to put their terrifying universe on the big screen. They have succeeded in creating a strong psychological thriller in which the protagonist has to face his biggest challenge : himself.