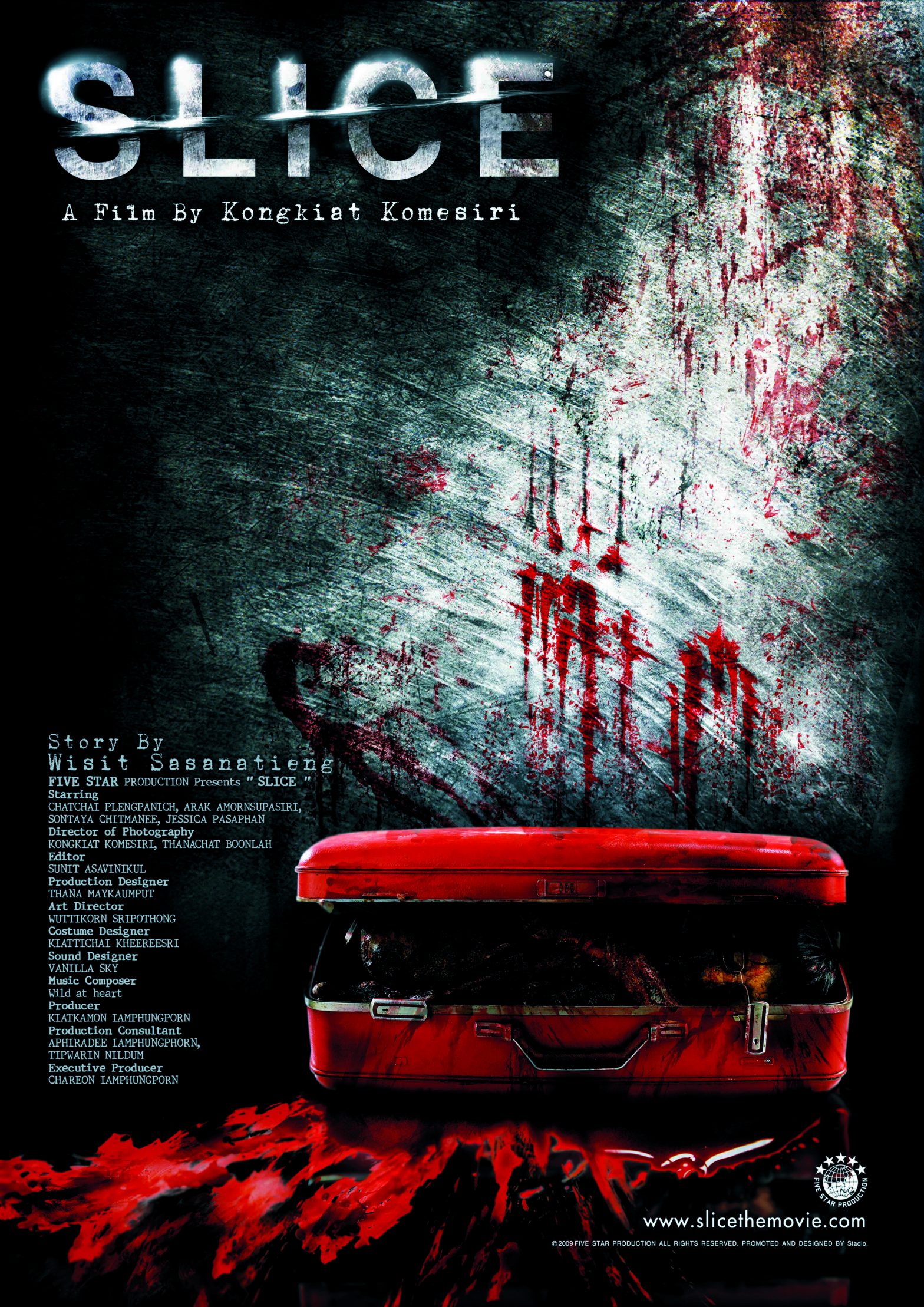 A bloody little red riding hood is showing off like a trashy Tom Thumb in the streets of Bangkok. But instead of leaving tiny stones behind, he drops corpses locked in boxes. This carving of Freudian refinement pretty much annoys the local police, especially when the last victim is the son of a prominent politician. To avoid being taken for a fool by his superiors, chief superintendent Chin calls on his former partner Taï, who is smoldering in jail for some shady reason. The deal is clear: he’s got two weeks to catch the slicer, otherwise he goes back behind bars. And if he tries to flee, his girlfriend, held hostage by Chin, will pay the price. Taï returns to his native village, where he begins to unearth a disturbing connection between him, the killer and his victims. With Wisit Sasanatieng, writer of the post-modern Tears of the black tiger ( first Thaï movie ever selected for Cannes ) and Citizen Dog, ( ranked by Times Magazine as one of the ten most influent movies of the year 2005 ) and director Kongkiat Komesiri ( Art of the Devil ), it’s Siam’s upper crust that has been gathered for this Asian Silence of the Lambs. And they did pretty well, since the US remake is already announced.