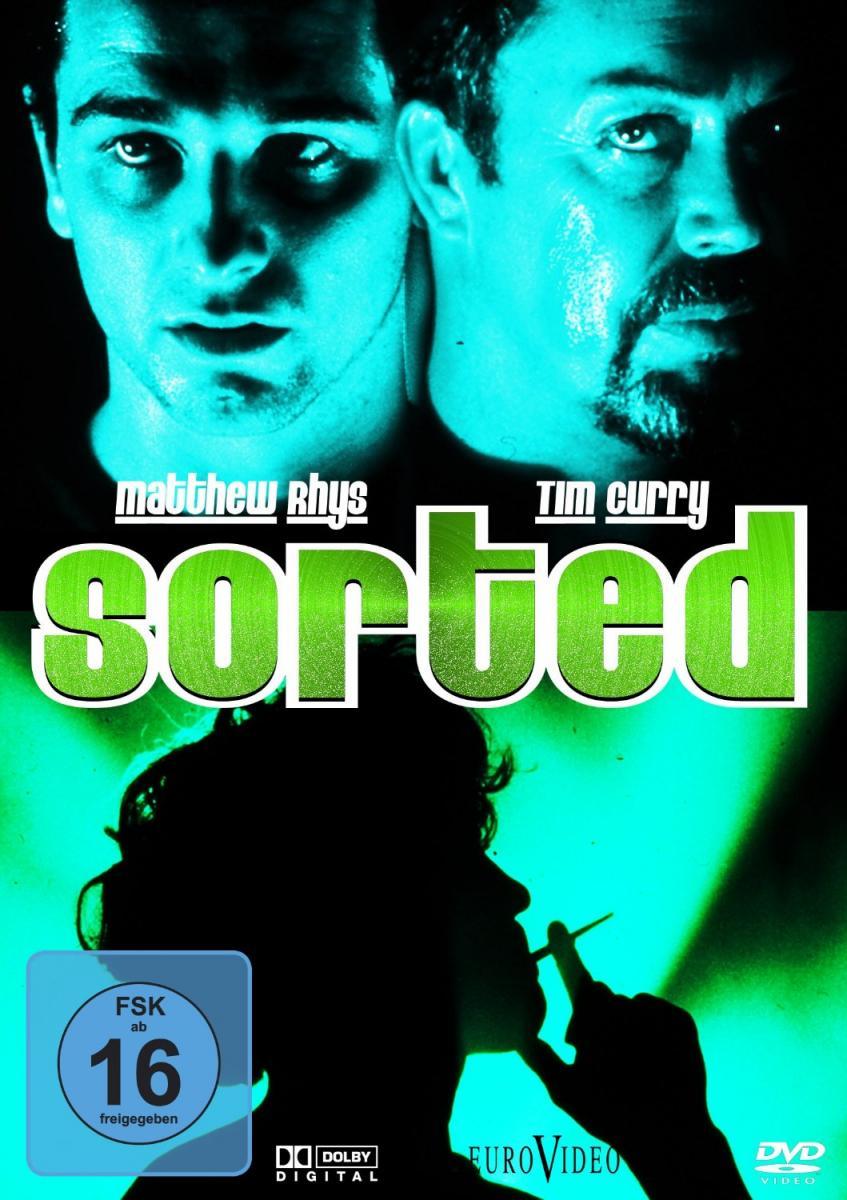 Justin Dawson, 26, is a successful London lawyer. He lives in a spectacular bachelor pad, he’s a fullon raver…and his corpse is found rotting at the bottom of the Thames. Carl, 24, is Justin’s younger brother. He’s a downtrodden Scunthorpe lawyer who lives in a terraced house with his mother. Carl leaves his mundane life behind to go and collect his glamorous but dead brother’s belongings. He soon meet’s Justin’s eclectic group of friends who open his eyes to the rave scene. Speed, coke, xtc, acid, Carl tries it all, experiencing the life-style he never knew Justin had. And neither did Sunny, his brother’s beautiful, classy girlfriend. Tiffany, a tough, sultry ex-model, seems to know more about Justin than she lets on to Carl. She’s controlled by her lover, the sinister, eccentric Damian who runs the raves and the drugs supply. Carl and Sunny become close as they share memories of Justin. Tiffany however is gradually manipulating and tempting Carl with a steady stream of drugs while Damian closes in on Sunny. If you’re into the techno-scene, you’ll love Sorted. Debut director-screenwriter Alex Jovy has delivered a thrilling story packed with excellent club scenes and brilliantly selected tracks. Matthew Rhys (Heart, Titus) and Sienna Guillory (TV’s The Buccaneers, Rules of Engagement) are excellent as the two leads Carl and Sunny. Tim Curry (The Rocky Horror Picture Show, Congo, Charlie’s Angels) gives an over-thetop performance as evil drug lord Damian. And there’s a special mention for former teen-idol Jason Donavan, almost unrecognisable as a drag queen.