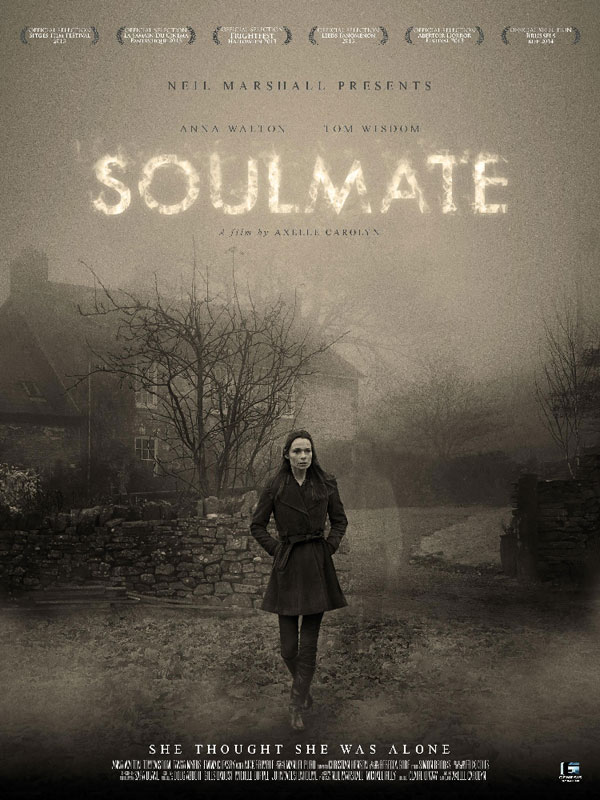 After her beloved husband Tristan died in a car crash, classical musician Audrey tries to kill herself. Her attempt fails. Torn by grief, she retreats to a remote cottage in the Welsh countryside. But she finds out she’s not alone. The ghost of the previous owner, Douglas Talbot, still haunts the place. He did succeed in committing suicide after the love of his life abandoned him for another man. Only Audrey is capable of hearing and seeing him. This is the start of an unusual relationship. Douglas and Audrey share the same pain and they try to heal each others wounded heart. But there are forces that want to disturb their bond. From volunteer at the BIFFF to one of the few female creative forces in genre cinema; Axelle Carolyn has come a long way. After three well received shorts, she delivers her first long feature, produced by Gilles Daoust (The Room) and Neil Marshall (The Descent). Soulmate is an original and moving ghost story with everything in place: a heavy atmosphere, beautiful camerawork and good pacing and structure. This is a film about grief and loss, about letting go and about obsession, crystallized in the strong performance of Anna Walton (Hellboy II: The Golden Army, Mutant Chronicles) as Audrey. Tom Wisdom (300, Pirate Radio) is Douglas.