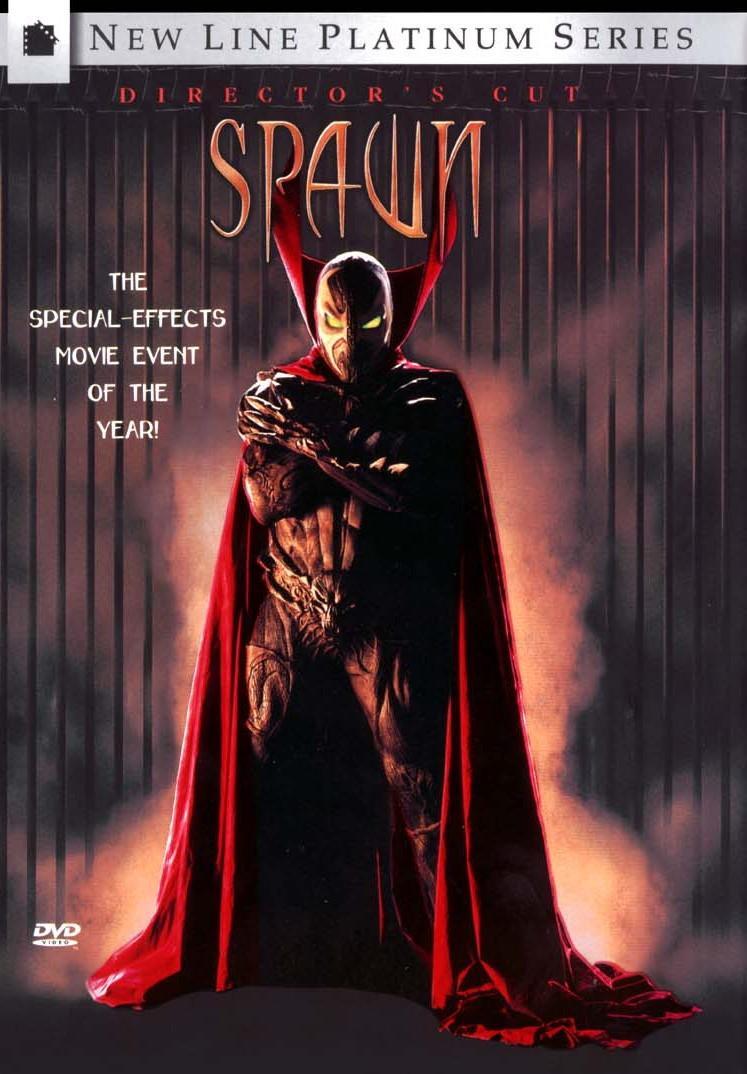 Super agent Al Simmons is a superbly trained weapon of destruction, capable of taking out any target with breathtaking efficiency. An operative of the secretive government agency A-6, Al struggles daily between his guilt and his belief that his work ultimately benefits humankind. He is helped in this struggle by his wife, the irresistible, principled Wanda. His love for her is the one thing, beyond his firm belief in duty, that gives his life meaning. But Al’s patriotism is shaken when his missions begin to go horribly wrong, slaughtering innocents. Suspicious he confronts his spy-master, the slick, ambitious, Jason Wynn, who reveals that Al is a pawn in a plan to cause global destruction. Under the influence of his shadowy puppet-master, the sinister Clown, Wynn sends Al to a fiery death after Al refuses to help in their schemes.
Based on the enormously popular Image Comics super hero, Spawn is a stunning tale of betrayal and treachery. The story of the ultimate war between good and evil. Spawn is Mark Dippé’s directing debut. He worked previously as a visual effects supervisor on such movies as The Abyss, Terminator 2, The Flintstones and Jurassic Park. The film is starring Michael Jai White (Tyson) as hero Al Simmons, John Leguizamo (The Fan) as Clown and Theresa Randle (Bad Boys) as Wanda.