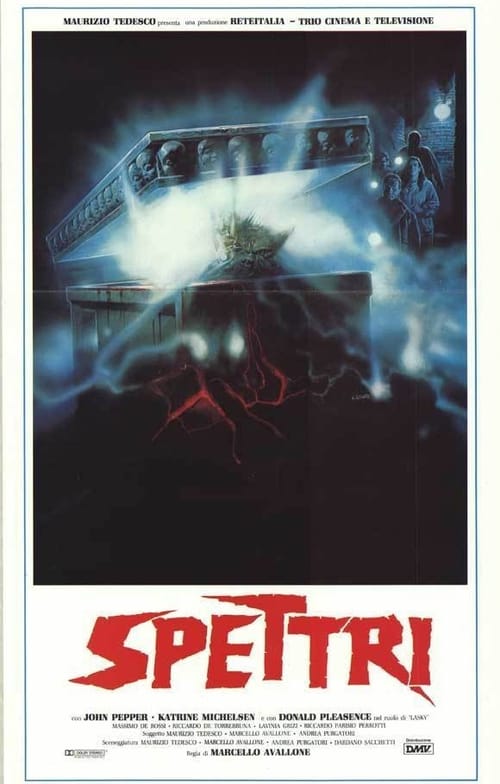 Far away is the time where archaeologists, while digging the remains of the past, aroused a bit too close up some terrible ancestral secrets and were afflicted with a terrible curse which followed them wherever they went on Earth…
The modern archaeologist is now in charge of an army of technicians and experts: at the end of the scraper, the brush or the trowel quivers a computer, and each cleared stratum is instantly visible on a four-colour process computer. There isn’t much room for the ancient gods’ forces and powers, whom we now know lived in our ancestors’ heads…
And yet, in his digs in the Roman catacombs unexplored for nineteen centuries, Professor Lasky struggles to include his “findings” in his plans, graphics and statistics: it seems like the Romans from the year 0 were indeed directly sent…to hell!
There is nothing in this movie directed by Marcello AVALLONE that is really shocking or unbearable, “but the emphasis was put on the atmosphere… The one from the fetid aura of the catacombs where a camera tracks the heavy and shady mazes, bearers of ancestral secrets. These digs towards the abominable, led by Donald PLEASENCE (Escape from New York, Halloween, Phenomena, Prince of Darkness), gain by their sobriety an authentic side, making the final monstrous discover even more expected. Characters and settings do things in the right way and even the fantasy element that haunts these horrible guts is captivating and credible.” – Norbert MOUTIER.