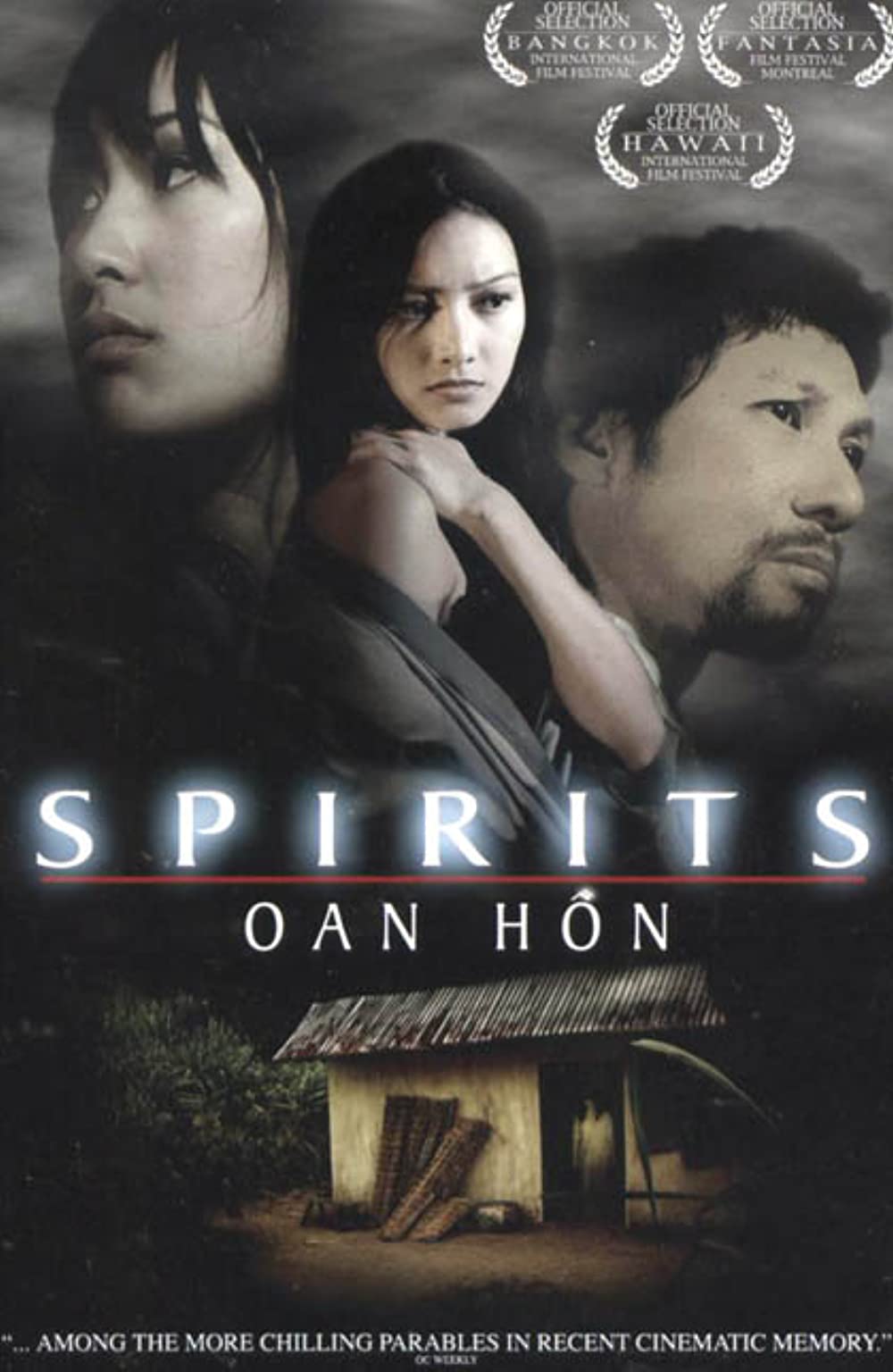 1) The Visitor. Loc, a young writer, takes up residence in a remote bungalow on the edge of a sugar cane field. It seems abandoned, until he meets its sole occupant, a sweet and selfless woman named Hoa. Loc falls in love with her. But Hoa hides a dark secret which will drive Loc to the edge of madness.

2) Only Child. Loc is still inhabiting the old house. He’s being treated by the beautiful psychiatry student Linh. She doesn’t see a madman in him, but someone of talent, driven by passion. Love blossoms between them and they marry. But Linh cannot bear him a child. She too has a dark secret, which comes back to haunt her with terrible consequences.

3) The Diviner. Many years later. Loc, now a greyhaired hermit, rents a room in his house to the travelling spiritualist Lan. Through her perspective, the story comes full circle when she uncovers the troubled history contained in the house.

Set in modern day Vietnam, Spirits is a captivating introduction into Vietnamese spiritual beliefs and mysteries through three supernatural tales in which terror thrives and ghostly shadows roam. Director Victor Vu ( First Morning ) weaves together traditional notions of karma and reincarnation to explore the themes of obsession, love and redemption. These three stories, on the frontier between the world of the living and the realm of the dead, are at once heartbreaking and bloodcurdling and are among the most chilling cinematic parables in recent years.