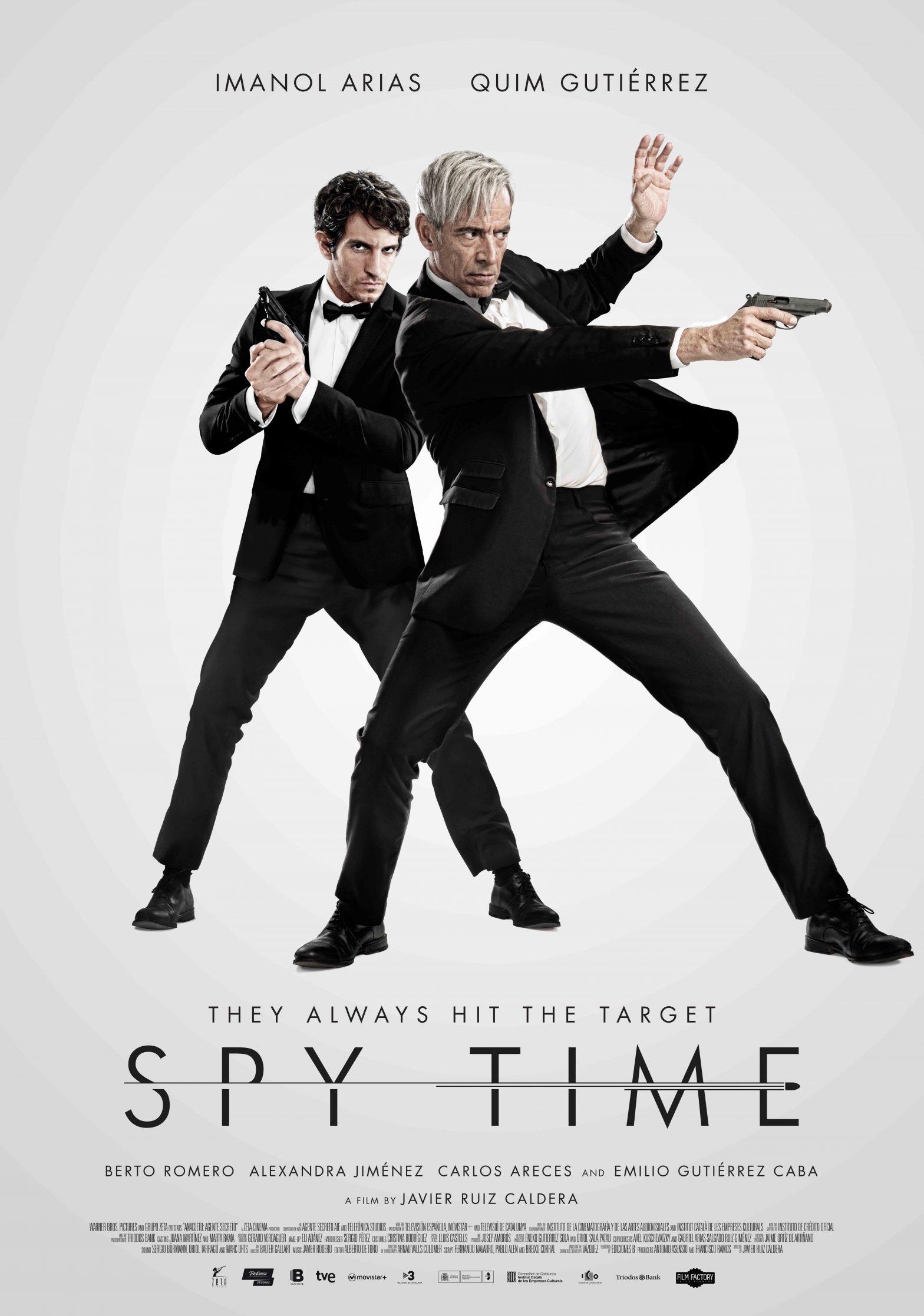 Adolfo, a thirty something security guard, is going through a bad patch. Not only does his lifetime girlfriend break up with him for his lack of ambition. He also becomes the target of a gang of thugs led by Vázquez, a dangerous criminal who has just escaped from jail. This leads him to discover the secret identity of his father. He’s not a farmer who specializes in cured meats, as Adolfo has believed all his life. He’s secret agent Anacleto, a superspy who locked up Vázquez in jail thirty years ago and got laid off because of cutbacks. Adolfo will have to leave his comfort zone and work together with his father, the very person that Adolfo hates most in the world, to survive the revenge of Vazquez and, in between shootouts and chases, to get his girlfriend back.

Finally! It took three years, but now Javier Luiz Caldera, director of Ghost Graduation (Golden Raven and Audience Award at the BIFFF 2013) is back with a new film. He has adapted the popular comic-strip of Manuel Vazquez Gallego and turned it into a spectacular action parody on Mr. Shaken Not Stirred with a Spanish twist. True to its source material, the movie bursts with comic-book energy. Grizzled veteran Imanol Arias (The Flower of My Secret, Paper Birds) is Anacleto, Agente Secreto. Quim Gutierrez (The Hidden Face, Who Killed Bambi) is Adolfo and Carlos Areces (Game of Werewolves, My Big Night) plays arch nemesis Vazquez. Spy Time, or how quality time between a parent and child can deteriorate into glorious overdrive.