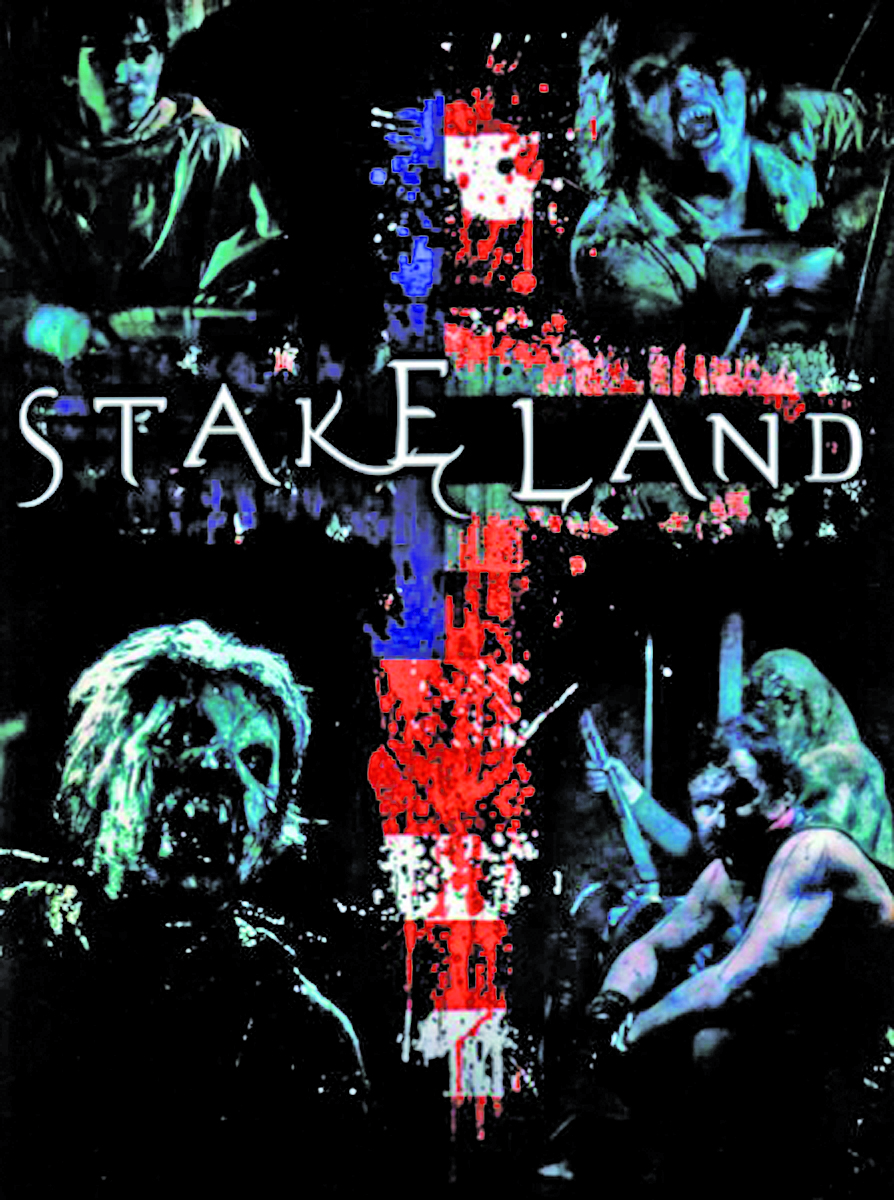 After a virus has ravaged humanity, the world is forever changed. The night belongs to bloodsucking zombies. During the day, those few who have survived, hurry from one hiding place to the next. In this post-apocalyptic wasteland, young Martin is about to get bitten by the same monster that just slaughtered his family. A well placed stake by the enigmatic vampire hunter called Mister, saves his life. Mister takes Martin under his wings and learns him how to survive. After they hear rumors about New Eden, a place without monsters, they start upon a long journey north. On the way, Martin and Mister are joined by a pregnant young woman and another young man. They will discover that vampires are not the only thing in this world to be afraid of. In 2007 young American genre talent Jim Mickle visited the BIFFF to introduce us to his directing debut Mulberry Street, a finely crafted low budget horror trip with some memorable characters. We had to wait until now for his next feature, but our patience is amply rewarded, because Stake land is simply one of the best vampire flicks you’ll see this year. The script of this existential horror western, written by Mickle and lead actor Nick Damici ( Mulberry Street ), brings complex and intriguing characters to life in a moving and socially relevant story. This strong script is translated into sensational, adrenaline-raising images, full of risky shots and an eye for detail that firmly transcends the limited budget.