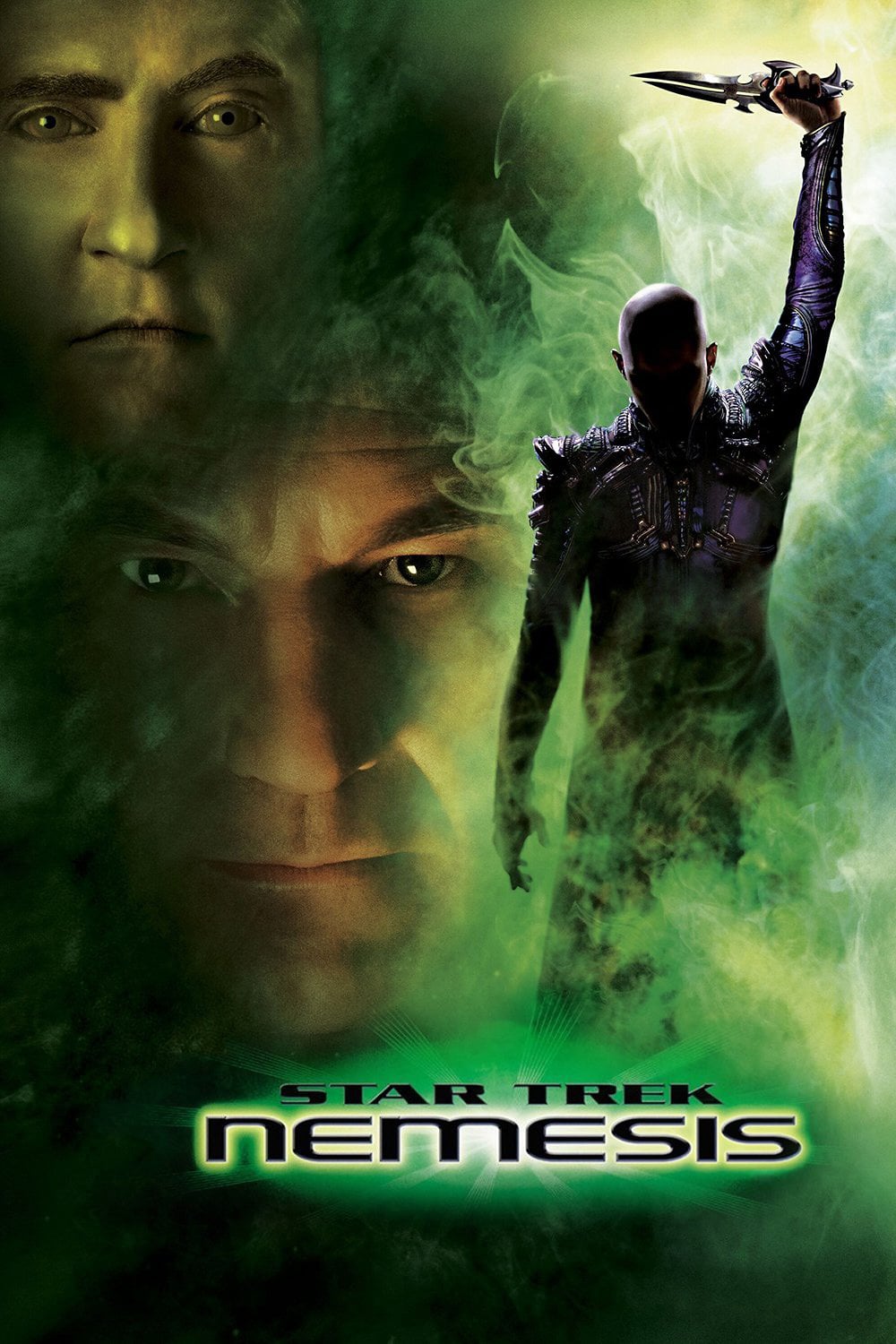 The crew of the Enterprise is breaking up. Some crew members are getting married, others accept their own commands and some are even thinking of retiring from service. On a routine mission before they part ways, the Enterprise is sent to Romulus to meet with the new leader of the Romulans, the young and shadowy praetor Shinzon. It seems that finally the Romulans want to make peace with the Federation and put an end to the centuries old conflict. Once Picard meets with Shinzon, he discovers that the praetor has other things of his mind than peace. In fact he plans to unleash a torrent of secrets, deception and fire power to bring down the Enterprise and his final target, Earth, for good.

Four years after the latest Star Trek adventure, Insurrection, the Next Generation is back for their final adventure. Star Trek : Nemesis, the tenth installment of the enormously popular franchise, directed by Stuart Baird (Executive Decision, U.S. Marshals) and written by John Logan (Gladiator, The Time Machine), is a lean, mean action adventure, complete with one super villain, a revenge plot and many land and space battles to keep the eyes busy and the fans riveted.