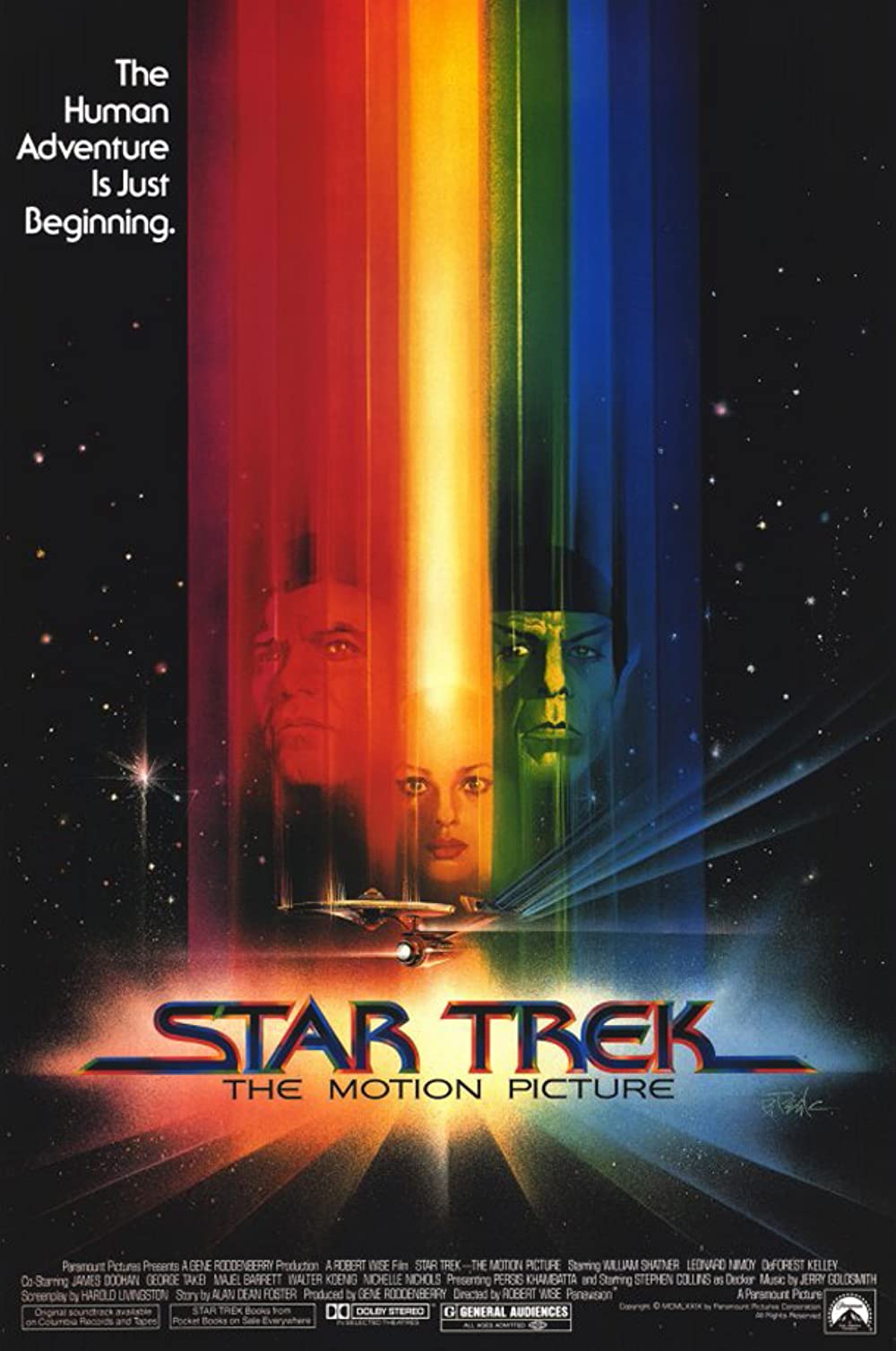 The 23rd century. Three Klingon cruisers are on a patrol flight. Suddenly they are attacked by a mysterious enemy and are destroyed one by one. In the space station Epsilon the scientists have to stand by helplessly. But the information they send the headquarters of the Star Fleet in San Francisco is much more frightening: the mysterious destructive force is penetrating the department of the federation and racing down to planet earth with a speed that is unheard of…
Due to the incredible success of the TV-show Star Trek in the U.S., the producers have been dreaming of an adaptation for the screen. The realisation of this very expensive project fell into the hands of film artist Robert Wise (West Side Story, Audrey Rose, The Andromeda Strain), who trusted the special effects to Douglas Trumbull (2001, Brainstorm, Close Encounters of the Third Kind) and John Dykstra (Star Wars). Their tricks and stage settings give this super production the fairy-like charm of a children’s fairytale.