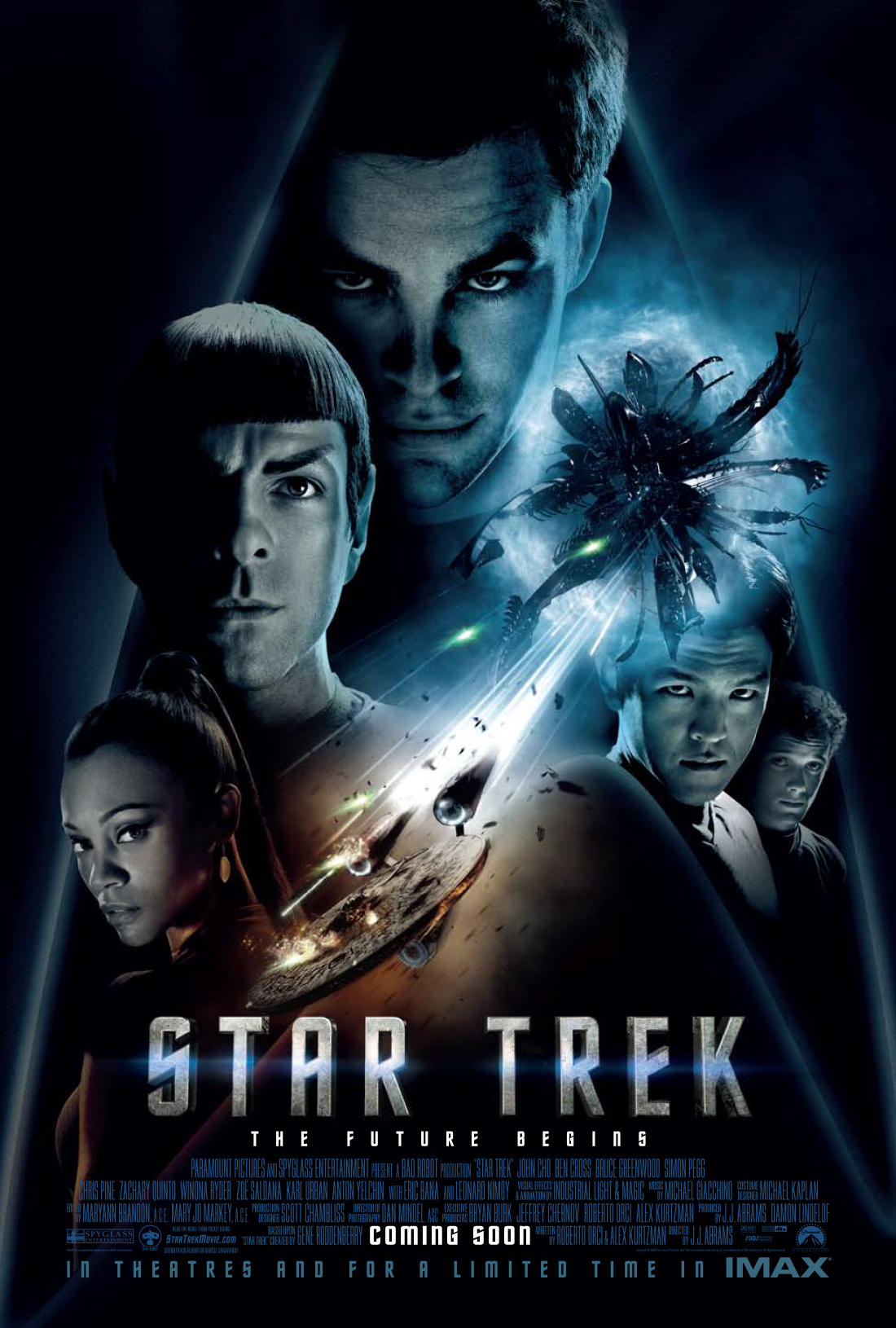 James Tiberius Kirk could have spent his whole life brawling in shady bars and playing hide-and-seek with the cops if only he weren’t the son of George Kirk, the captain who died a hero. So when Starfleet is looking for crew to man its new flagship, the USS Enterprise, they only want the best of the best. Time is pressing, as the Romulans, under their ruler Nero, do not want to wait to get the party started. They are already blowing up planets one by one. The next on their list is Vulcan, where Kirk’s new colleague, Spock, happens to originate from. Strangely the prospect of seeing his entire race smashed to smithereens doesn’t even make him raise an eyebrow. All hail JJ Abrams, new lord of the geeks, who decided to take over the Star Trek franchise and give it a good trashing! Let’s face it, no matter how much we love Star Trek, no matter how worried the Trekkies may be about their holy grail, the universe created by Gene Roddenberry was slowly but surely losing steam. The creator of Lost and Alias, who admitted he’s not particularly a fan of the series, went for a total reset of Star Trek by going back all the way to the birth of the Starship Enterprise, at a time when the crew members were barely getting to know each other. This allowed Abrams to reshape the characters, giving them a depth we hadn’t seen in a long time. Thanks to that, Abrams manages to take us by surprise, as we’re now excitedly waiting for this 11th installment of the saga.