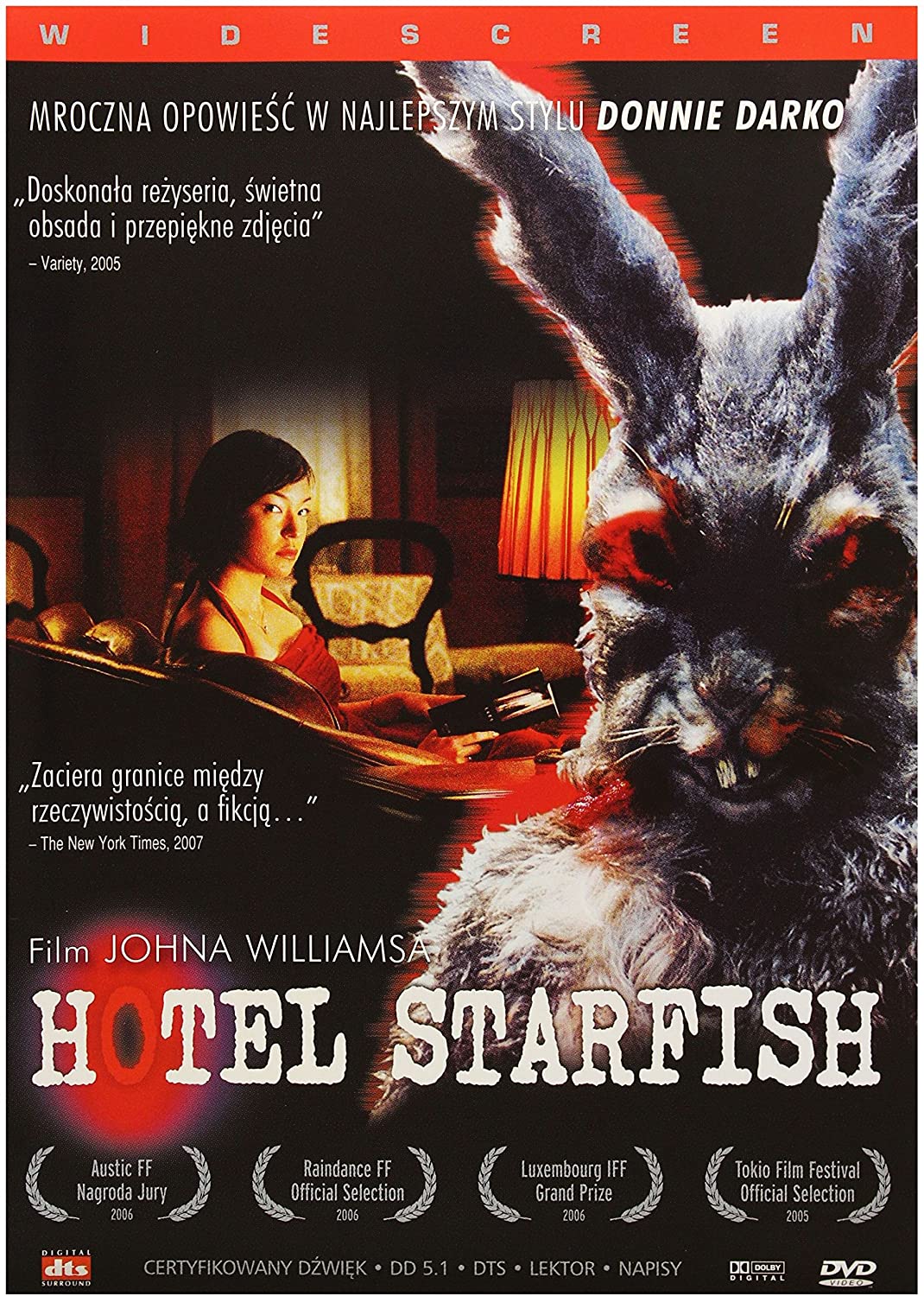 Yuichi Arisu is a typical office slave in the huge, impersonal city of Tokyo. Every night he commutes home to his distant wife and buries himself in the mystery novels of Jo Kuroda, a writer who has conjured up a strange alternative universe called the Darkland. Then, one night, his wife disappears. Does this have something to do with what happened two years ago. On a business trip to a snow-bound town in the far north of Japan, Arisu had an affair with a young woman called Kayoko. Arisu traces his wife to a private detective and then to an underground brothel called Wonderland. But the brothel burns down and the detective is murdered. Arisu becomes the main suspect. Gradually the walls between fantasy and reality break down and Arisu comes under the spell of the Darkland. British director John Williams (Firefly Dreams) has lived in Japan for 17 years. In Starfish Hotel, he blends American detective fiction and the Japanese supernatural tale to create an original Gothic mystery. The film borrows its visual style, themes and mood from classic Japanese fantastic films such as Kenji Mizoguchi’s The Tale of Ugetsu and Shindo Kaneto’s Black Cat and pays homage to mystery writers such as Haruki Murikami. But it will also make you think of cinematic mind trips like Eyes Wide Shut and Donnie Darko. The solid casts consists of Sato Koichi (Samurai Resurrection, Ring 2), Emoto Akira (The Eel, Zatoichi) and Kiki (Shinya Tsukamoto‘s Vital).