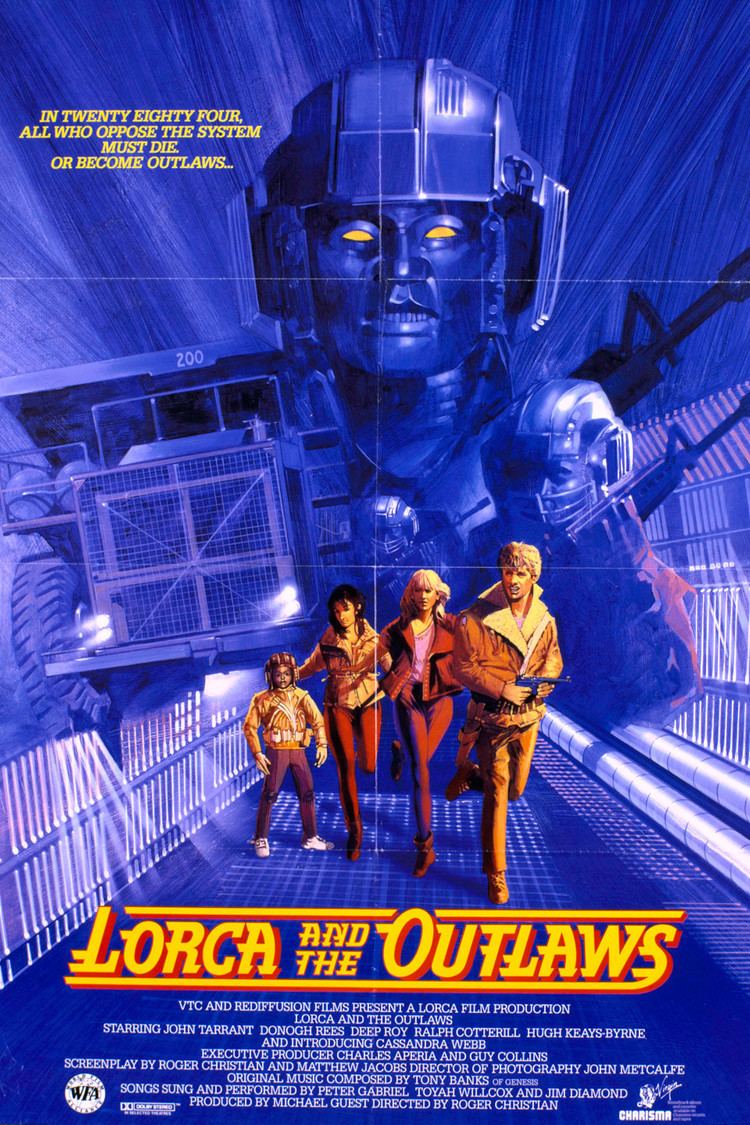 2084: to Earth, planet Ordessa is nothing but a mine, one of the many factories needed for its survival. It does not matter if its people are treated like slaves: all that matters is productivity!
Jowitt, a shameless explorer, has understood that well: he took over the planet with the help of his droid police officers and is about to pressure his working people to get the most out of them. If some of them are desperately resisting, the young Locra decides to run away from this totalitarian universe. Followed by Kid, his robotic teacher, he has 48 hours to steal a spaceship that will get him somewhere else…
Do not be surprised if this story and its settings remind you of “Star Wars”. In 1978 the director, Roger Christian, won an Oscar for his work as a stage designer for George Lucas’ movie. He has also worked for Ridley Scott on “Alien” and a role as second unit director was waiting for him on the set of “Legend” if he had not preferred “Starship”—a movie for which he would be the full director after having written the scenario with Matthew Jacobs. They are offering an Orwell-like story, convincingly played by Australian actors with, among others, Hugh Keyes-Byrne the “toecutter” from “Mad Max 1”.We owe the soundtrack to Toni Banks (from Genesis) and can hear some songs from Peter Gabriel.