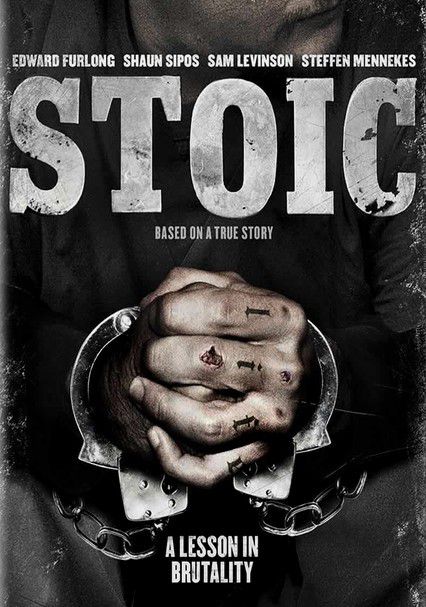 Prisons are not only filled with mindless brutes who use their fists to impose their authority. Jail cells mostly house poor sods convicted for petty theft, tax fraud, ordinary robbery or drugs dealing. This doesn’t mean that prison life has become more civilized. In one cell, four prisoners spend the time playing cards. When one of them starts to win a bit too many games for his own good, the other three turn against him. It goes from bad to worse. Harassment soon turns violent and leads to torture and rape. Things get so out of hand that the only way out is murder. The inmates will do whatever it takes to prevent the outside world from finding out the horrors that took place in their cell. Those of us who know Uwe Boll from his video game adaptations ( that’s actually all us us ) will be quite amazed to see what he’s come up with this year. After trying to break the world record political incorrectness with Postal ( mission accomplished, judging from the screening at the BIFFF 2008 ), Boll is back with an intolerably cruel psychodrama. Stoic, based on real events that took place in a German prison in 2006, plunges us in a bath of psychological and physical horror. The dialogues were largely improvised by the four lead actors, among which an outstanding Edward Furlong ( Terminator 2, American History X ), who lived in the cell during shooting ( one of them actually ate a tube of toothpaste ! ). Be warned, even the biggest Uwe Boll sceptic will be in for a surprise.