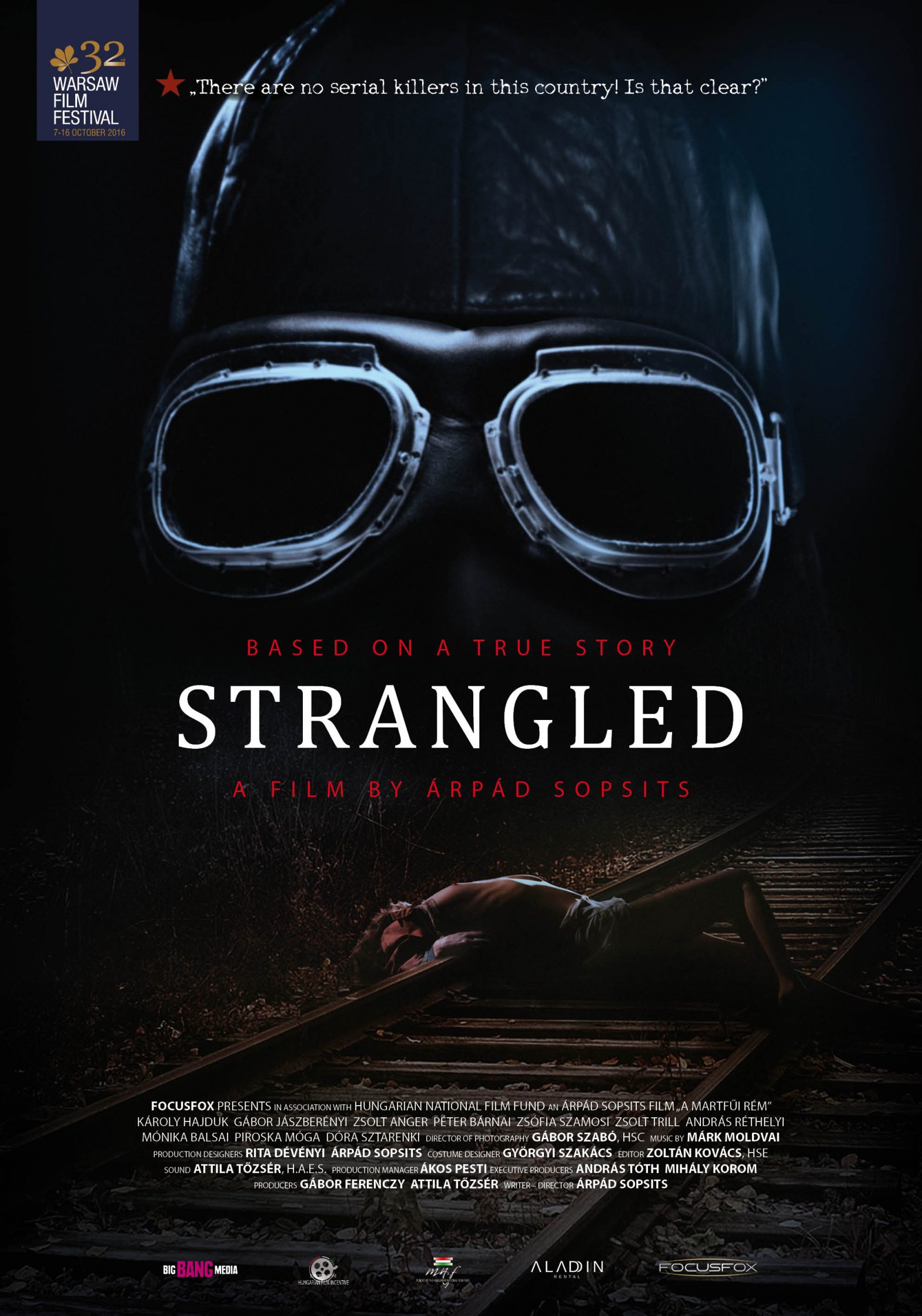 1960ties Hungary was not really a fun place to live. The country
was recovering from the 1956 uprising and the communist government
cracked down heavily on any form of dissent. When a particularly
violent murder is committed in the small provincial town
of Martfü, people are reluctant to talk and the police have every
interest in catching the killer. Fortunately for Inspector Bota, a suspect
named Akos Reti is arrested, soon followed by his signed confession.
Yet, seven years later, Reti claims his innocence to everyone who
wants to hear it, while a new series of bloody murders shake the
region. The method seems identical, but the authorities are still as
reluctant in dealing with the case as before. Inspector Bota has to
cover his political flanks left and right and can’t even count on his
own department for help.
The new film by Arpad Sopsits (Heavenly Shift, BIFFF 2014) is not
only a huge success at the local box office despite being rated PG-
18, but also the big winner at the Hungarian film awards (Best Film,
Best Directing, Best DOP, Best Female Actor, Best Editing, Best Visual
Design, Best Costumes, Best Music and Best Make-Up Artist). Even
more amazing is that the movie’s inspired by a true story. Sopsits
doesn’t make any concession with the graphic violence and provides
Strangled with a hard hitting political context.