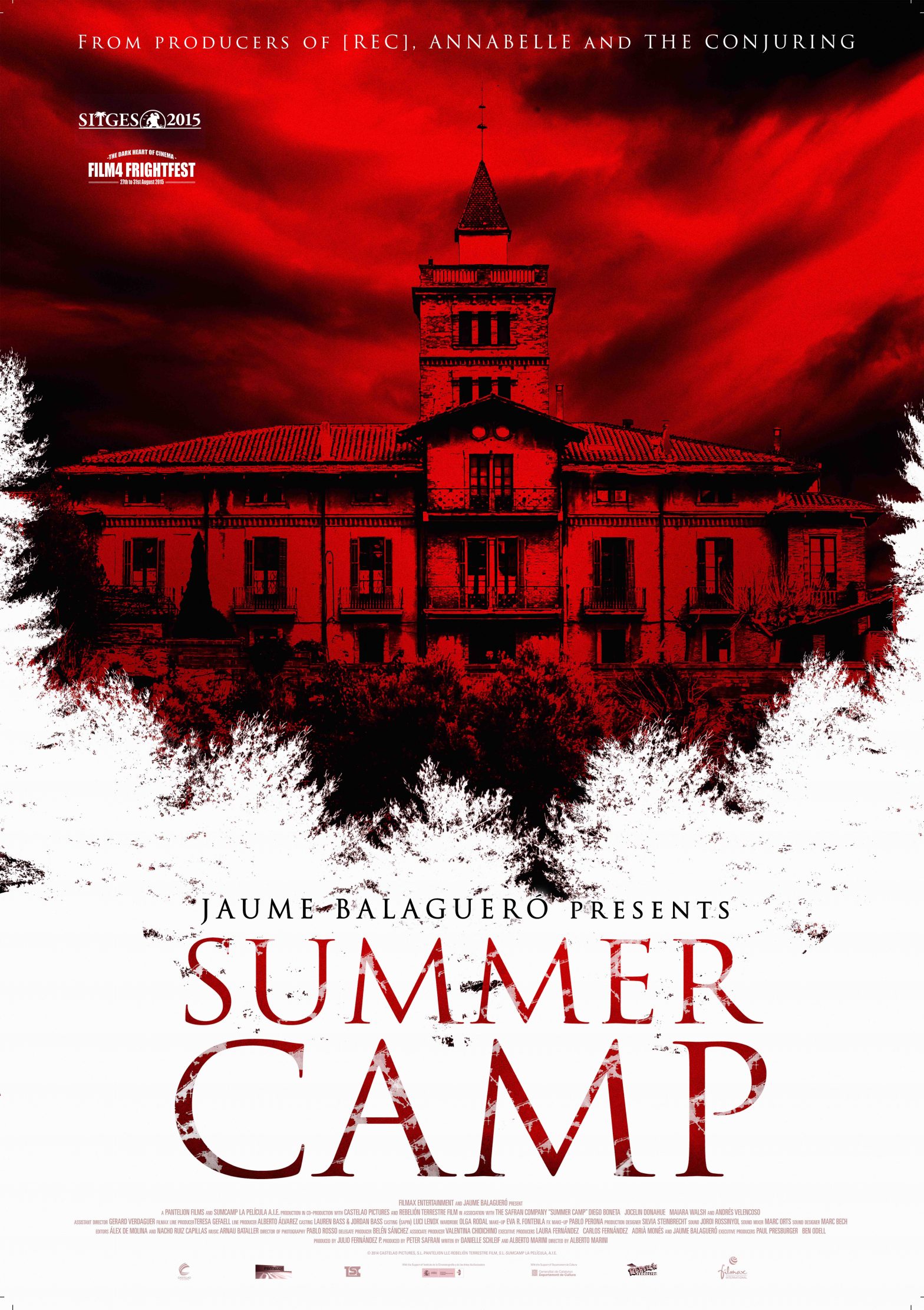 Four American camp counsellors are spending their summer at a camp in Spain trying to teach unruly kids some understanding of English; if they’re not too busy getting drunk or trying to get into each other’s pants, of course. Nearby, a bunch of druggies have set up camp. There also seems to be a problem with the water supply and there are a lot of pollen in the air. Nothing big to worry about, until one of the women is suddenly seized by a murderous rage and starts frothing black bile at the mouth. She kills the only one who can speaks Spanish and knows the area. It doesn’t take long before the camp is terrorized by a rapidly spreading infection. But here’s the thing. After twenty minutes of raging and battering and killing the effect wears off and the victim returns to normal, with no memory of what they’ve done. Everybody in turn can become a monster and a potential victim. How the hell do you survive that?!

Alberto Marini is well established as a producer (Rec., Sleep Tight) and as a writer (Retribution, Extinction), but he’s finally decided to widen his range with this refreshing twist to the slasher genre. Marini loves to mess with conventions and with our heads, as everybody gets their turn to be the murdering maniac and the screaming victim, which infuses a lot of emotion and feeling into what are mostly two-dimensional characters in the genre. But gorehounds do not need to worry. Plenty of blood is spilled in brutal confrontation with various improvised weapons.