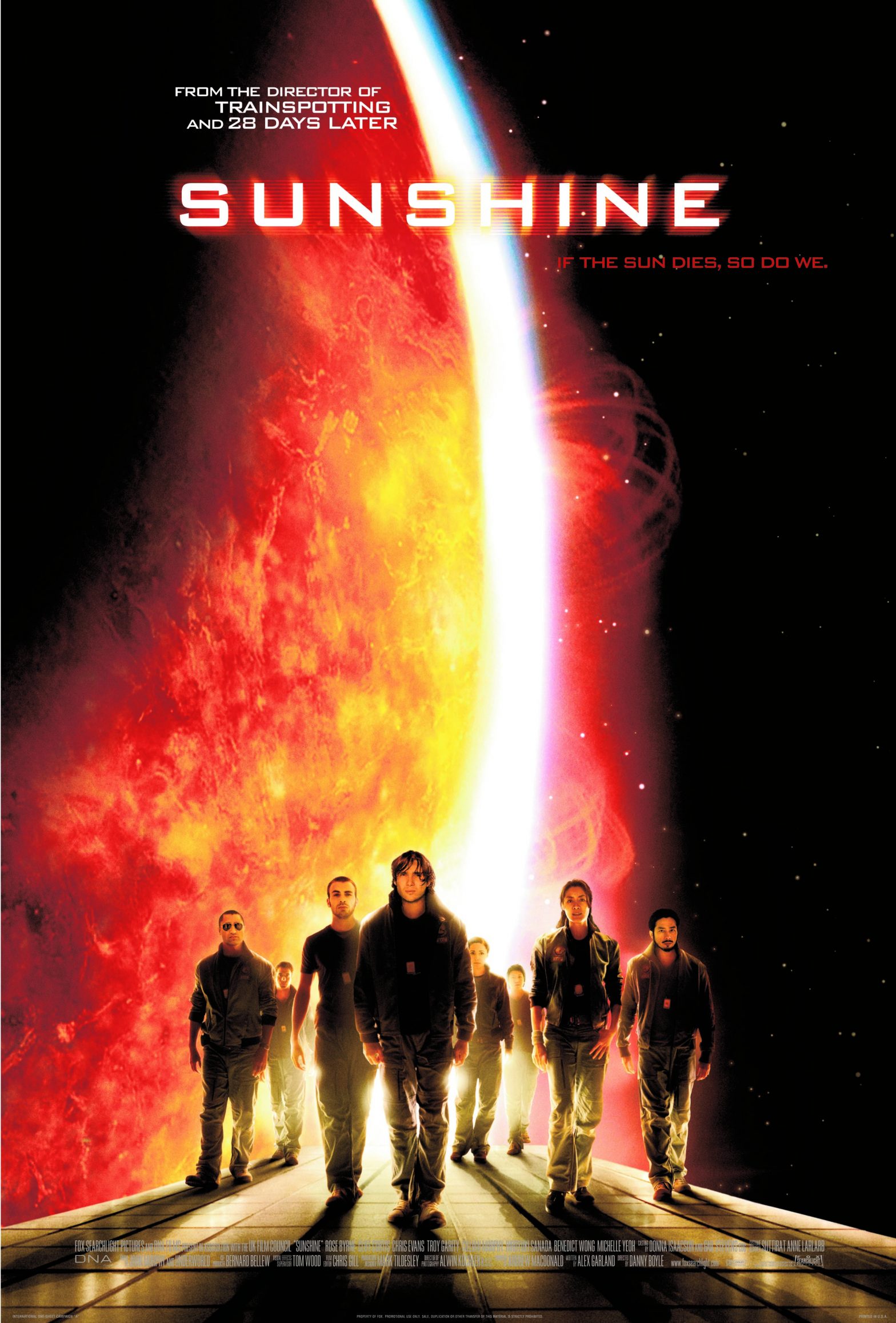 Halfway through the 21st century, the Sun starts to die and mankind is dying with it. The spaceship Icarus is launched to revive the star, but the mission fails and ship and crew perish without a trace. Seven years later, humanity’s last hope leaves Earth. The Icarus II carries a crew of eight men and women. They have a nuclear device onboard which will breathe new life into the heart of the Sun. But deep into their voyage, out of radio contact with Earth, their mission is starting to unravel. They receive a distress call which is identified as coming from the Icarus I. Soon the crew are not only fighting for their lives, but also for their sanity. Sunshine once again pairs director Danny Boyle with screenwriter Alex Garland and Producer Andrew MacDonald, the team behind our opening film of 2002, 28 Days Later. Prepare yourself for a riveting sci-fi experience that combines thematic depth with nerve-racking tension and astounding imagery. The cast is led by Rose Byrne ( Troy ), Cliff Curtis ( Whale Rider ), Chris Evans ( Fantastic Four ), Troy Garity ( After The Sunset ), Cillian Murphy ( 28 Days Later, The Wind That Shakes The Barley ), Hiroyuki Sanada ( The Last Samurai ), Benedict Wong ( Dirty Pretty Things ) and Michelle Yeoh ( Crouching Tiger, Hidden Dragon, Tomorrow Never Dies ).