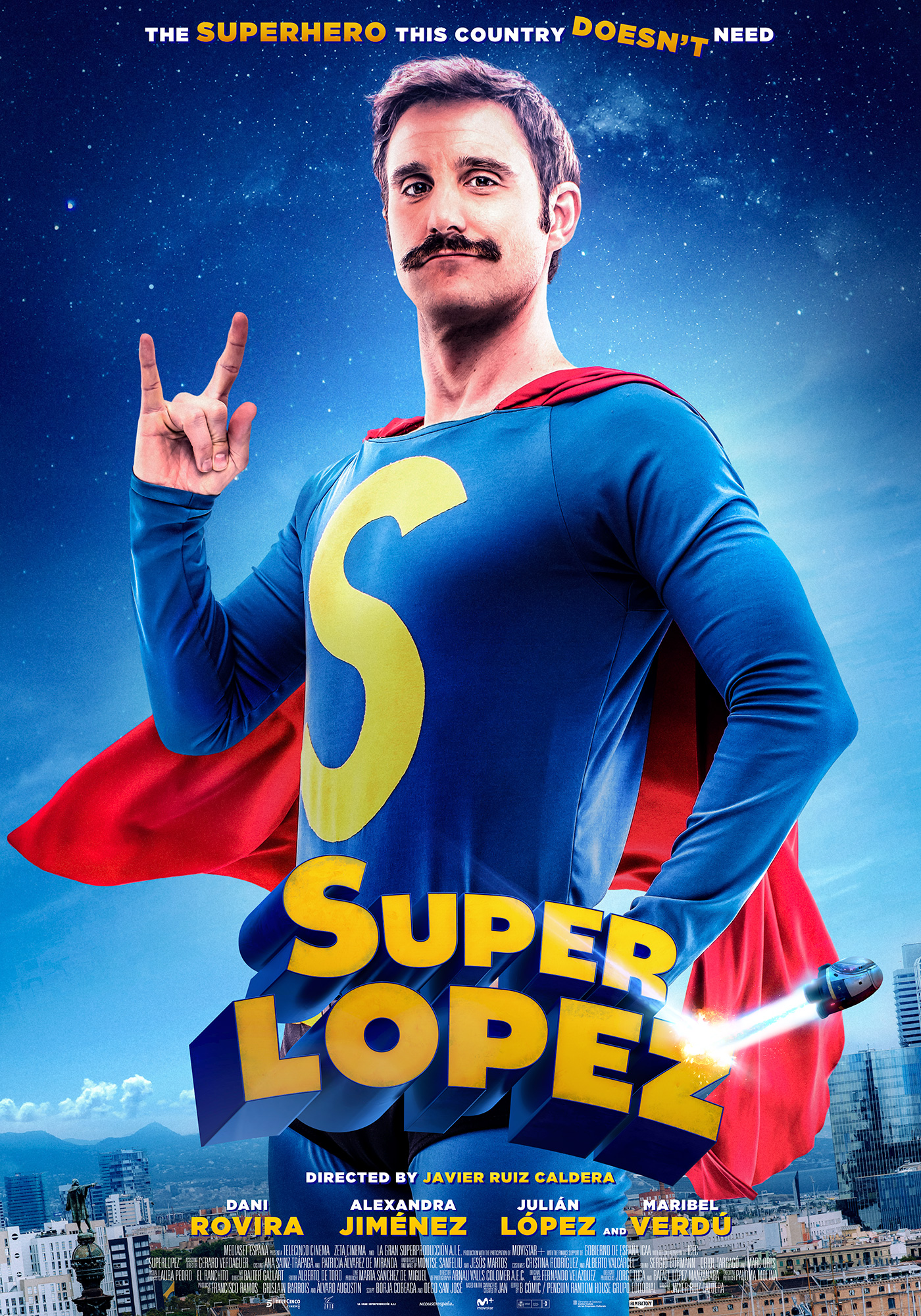 The life of a superhero is no laughing matter. Once upon a long ago, Juan López arrived on planet earth as a baby but for a long time now, he has been the umpteenth salaryman in a dull office job. Nobody knows that he actually hails from the planet Chitón, where his father opposes the local dictator. Nobody knows he can fly, look through walls, read thoughts, and freeze water. Nobody knows he’s a superhero, not least of all himself… But one day, beyond his own volition he stops a runaway subway train. The metamorphosis from López to Superlópez has begun and now nothing can stop him! Javier Ruiz Caldera is a regular at the festival, you probably remember SPY TIME (BIFFF 2016) and GHOST GRADUATION (BIFFF 2013). With SUPERLOPEZ, he serves a satire on Anglo-Saxon superheroes, topped with a spicy Iberian sauce. In doing so, he can count on well-known Spanish faces like Dani Rovira (SPANISH AFFAIR), Maribel Verdú (PAN’S LABYRINTH, BLANCANIEVES, Y TU MAMÁ TAMBIÉN), and Alexandra Jiménez (CRIME WAVE, WITCHING & BITCHING, GHOST GRADUATION, SPANISH MOVIE). By way of cherry on the tortilla, the film won the Goya (Spanish Oscar) for best special effects.