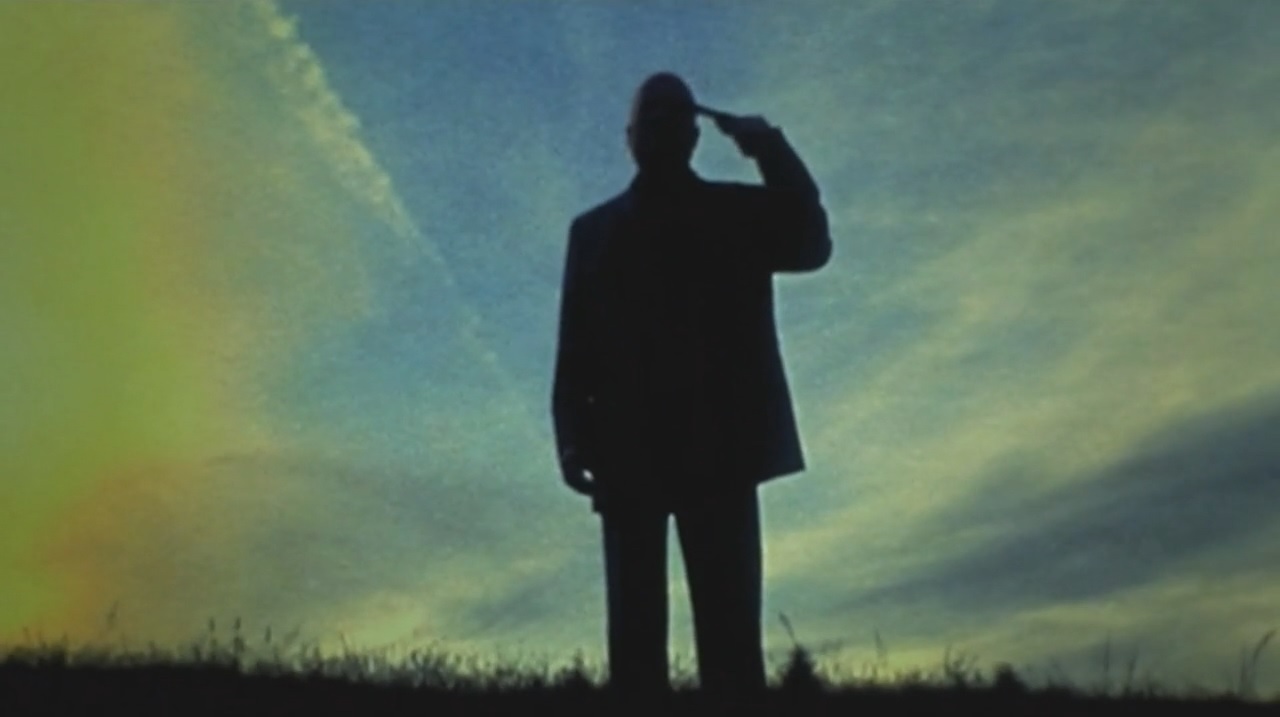 Leading politician Simon Peyrelevade is driving along a deserted road, relieved that he didn’t put a gun to his head to end it all. Exiting his car, he falls to the ground, having been hit by a tiny piece of cosmic debris. When he regains consciousness in the hospital, he heads to his late father’s decrepit farm and refuses to return to Paris where his government colleagues sing his praises. A serene doctor named Gloria, who has gone through the same experience, tries to reconstitute his memories. Visits from his disgruntled son Julien indicate that Peyrelevade was far from a saint before the accident. Award-winning short filmmaker Pierre Vinnour (Millevaches) weaves an semisupernatural spell, related to the surreal universe of David Lynch’s Lost Highway, in the ultra-low-budget Supernova Experience #1. This intense fairylike picture makes the most of Super-8 digital video, spooky sound design and a talented cluster of actors to create a viewing experience that toys with regret, near-death experience and the unknowable. With Philippe Nahon (I Stand Alone, The Crimson Rivers, Brotherhood of the Wolf), Catherine Wilkening (Jesus of Montreal, The Crisis, Open Sea) and Clément Sibony (Deep in the Woods, Tom Thumb).