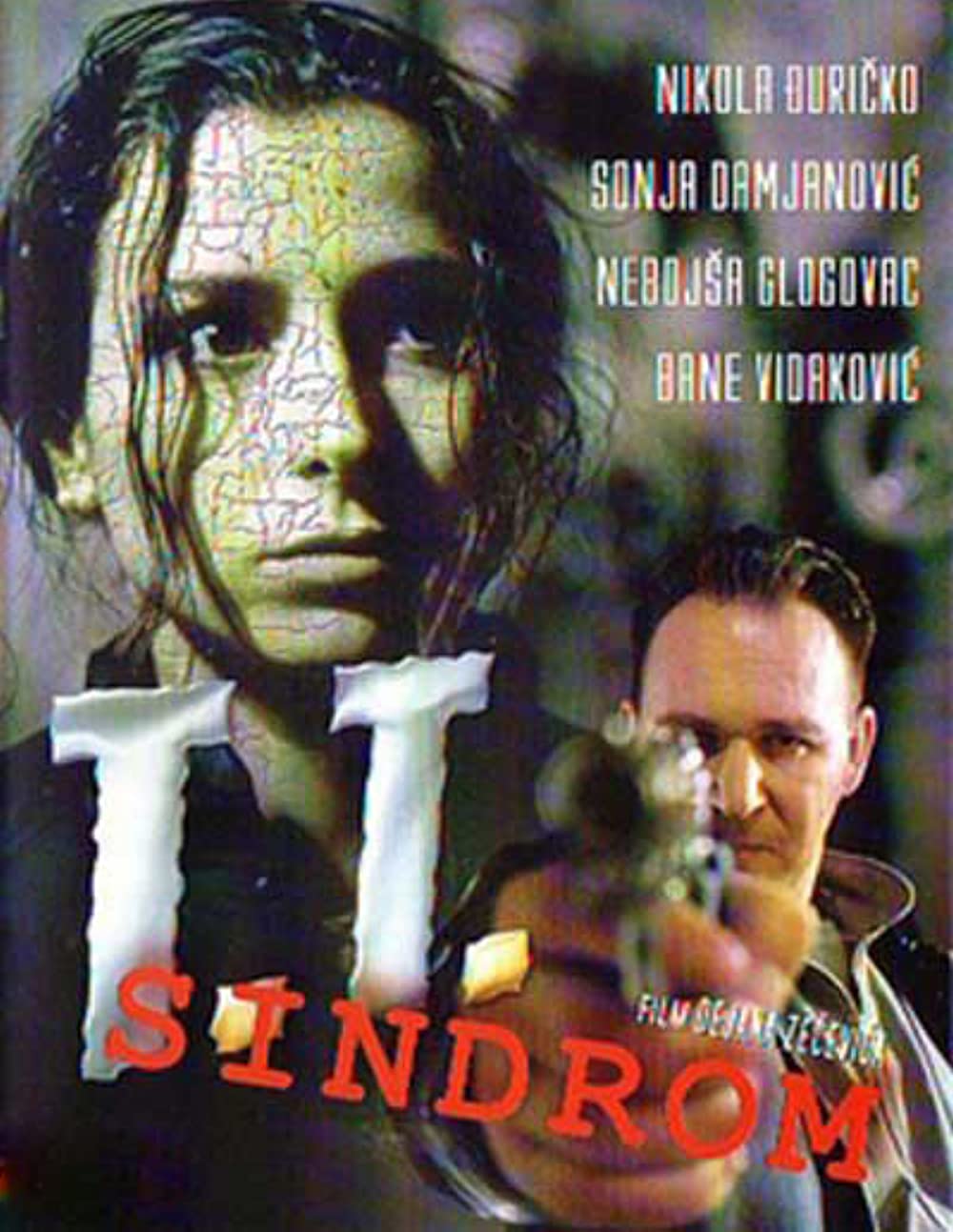 The T.T. Syndrome, named after its discoverers, German scientist Claus Timber and his Russian colleague Sergey Ton, is also called the Fallen Angels Syndrome. This affliction of the brain manifests itself in adolescents through a chain of psychotic phenomena such as alienation, exaggerated tidiness, aggressiveness and avoidance of direct physical contact with others. In most cases, the afflicted die in unbearable pain. One night in the year 2000, a group of young people looking for kicks accidentally enter a strange Turkish bath, placed deep in the bowels of the Belgrade fortress. They are faced with a longforgotten mystery from 1958. Stranded underground, they desperately struggle to defend themselves from a monstrous murderer who massacres them one by one. Is the “T.T. Syndrome” graffiti the key to their salvation? After The Boy From Junkovac and Buy Me An Elliot, T.T. Syndrome is the third movie of young Yugoslavian director Dejan Zecevic. Convinced that film should play on the emotions and not on the intellect, Zecevic relishes in manipulating the fears of his audience. Although based on the strict rules and limitations of the genre, it’s a strong piece of work that is at times completely unpredictable. Done with imagination, directed with precision and knowledge and with an excellent cast of young actors, The T.T. Syndrome excites, astounds and shocks by its ferocity.