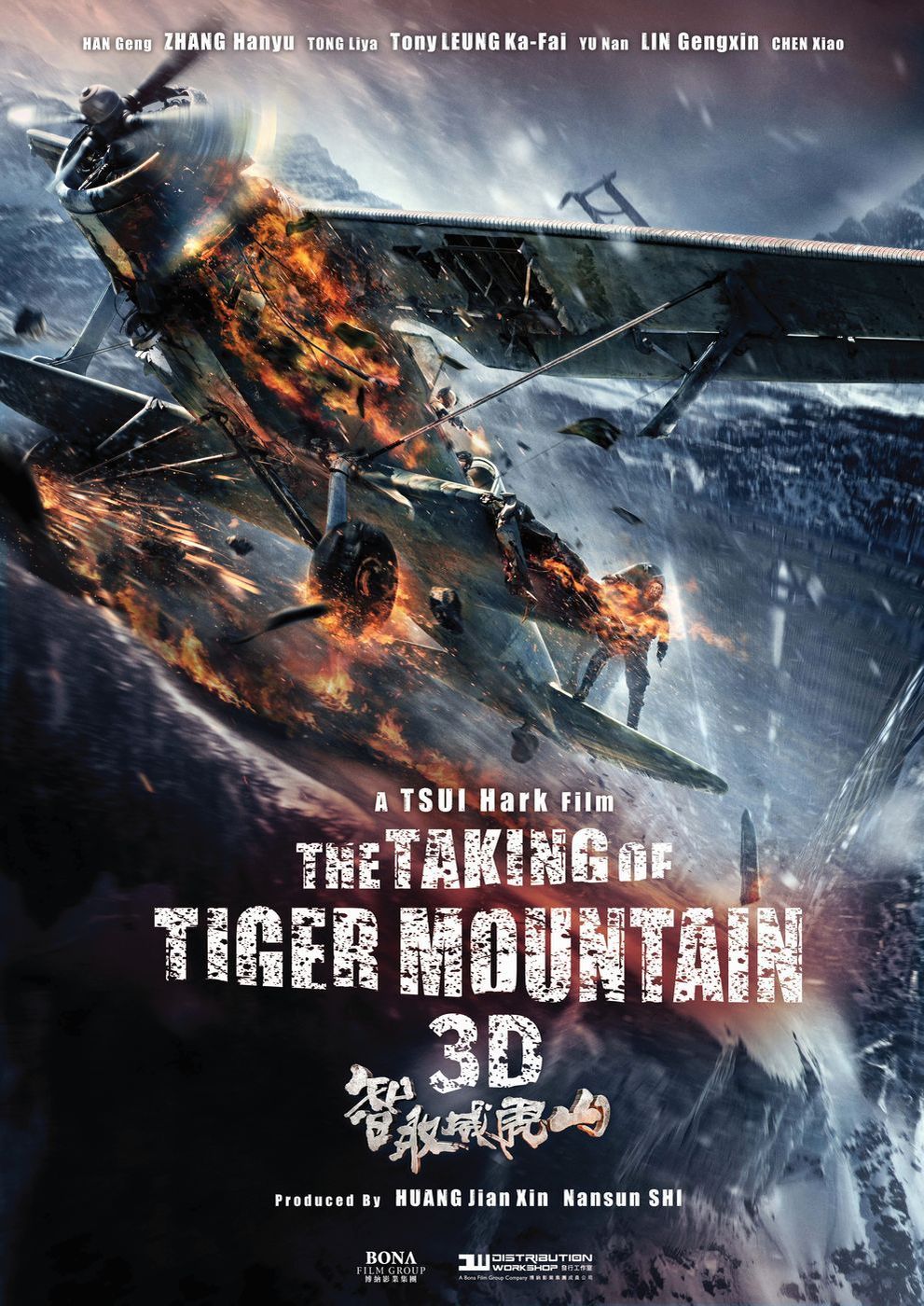 The Taking of Tiger Mountain is inspired by a story from the Chinese revolution. At the center is the confrontation between a squad of soldiers from the Peoples Liberation Army and a brutal gang of bandits that are terrorizing a mountainous region in China. Captain’s Shao squad is sent to stop the bandits. But after a long trek through the snowy mountains, they realize they are far outnumbered and outgunned by their adversaries. Their headquarters are in a fort on Tiger Mountain. It’s David against Goliath, with certain death awaiting Shao and his men. But there’s no way back. They’ll have to take Tiger Mountain!

Tsui Hark has already realized some 50 long features, but that doesn’t stop the grandmaster from Hong Kong to keep shooting one big budget production after another. The Taking of Tiger Mountain is an epic action extravaganza with everything you can expect from the genre: spectacular combat scenes in majestic landscapes, gravity defying stunt work, eye-popping special effects and a solid cast with Tony Ka Fai Leung (Detective Dee, Election), Cung Le (The Grandmaster) and Nan Yu (The Expendables 2) playing the leads.