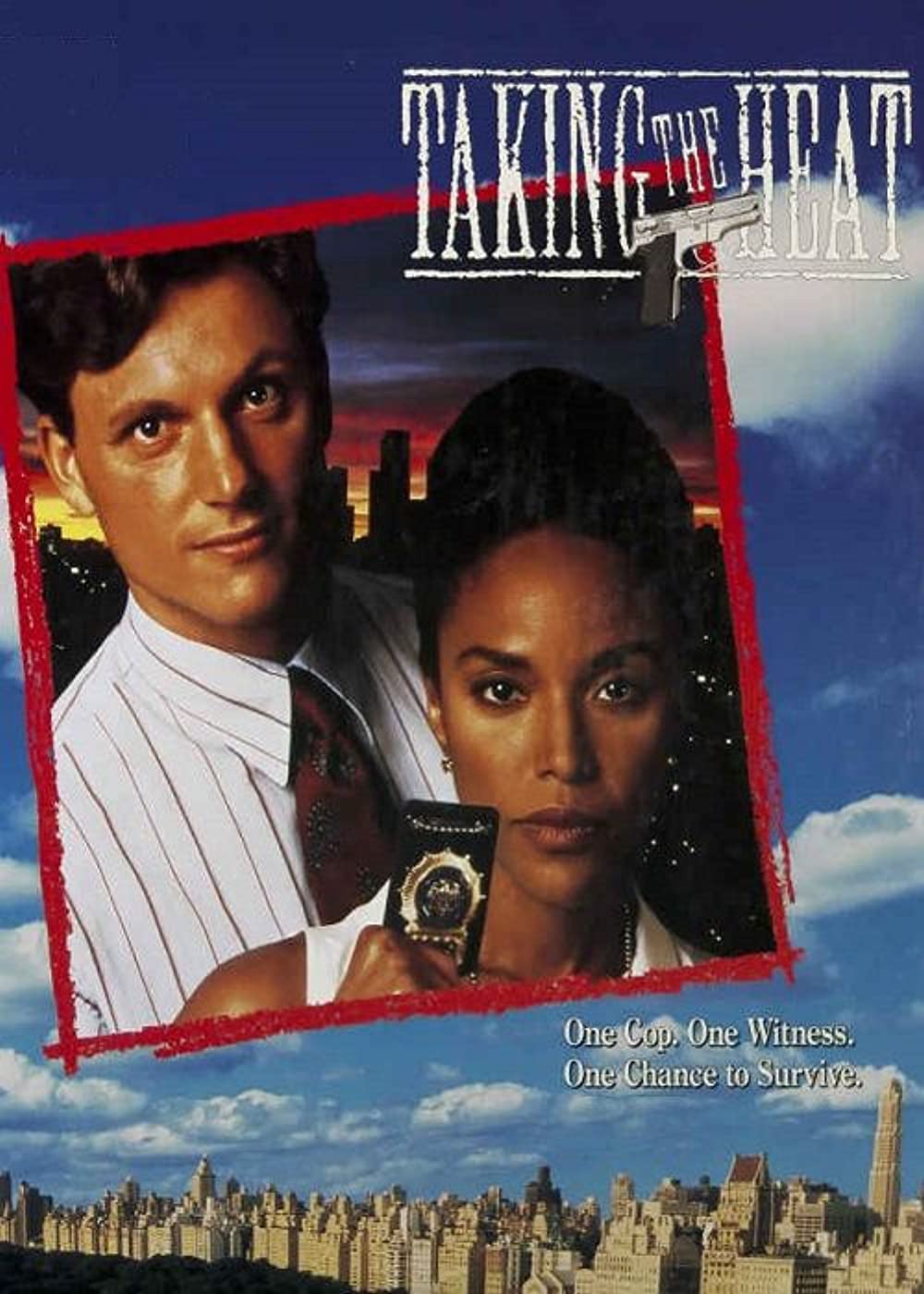 Michaell Norell (Tony Goldwyn) is an arrogant businessman who makes his living out of the misery of struggling companies. One day he witnesses a mafia murder, committed by Tommy Canard (Alan Arkin). Norell, not wanting to miss his skiing holiday, lies to police sergeant Carolyn Hunter (Lynn Whitfield) and packs his bags. Six months later, prosecutor Leon Kepler (George Segal) finds evidence that Norell was present at the murder. The same Sergeant Hunter is given the thankless task of bringing the very unwilling Norell in for questioning. And the clashing antagonism between the irritating yuppie and the poorly paid policewoman heats up even more because of the temperature, the highest ever in New York. What’s more, the duo is being chased by a gang of killers sent by Canard. Norell and Hunter flee for their lives through the sweaty, crumbling metropolitan jungle. Meanwhile, in the courtroom, the judge (Peter Boyle) is eager to release Canard, who quietly, over his mobile, leads the manhunt for the key witness.

Writer/director Tom Mankiewicz is one of the most respected American screenwriters. He established his reputation as a (co-) screenwriter for numerous James Bond films, The Deep, Superman and Ladyhawke, among others. His film debut was the funny Dragnet, with Tom Hanks and Dan Aykroyd. In Taking the Heat, we get to see a comic thriller cocktail of metropolitan chaos, heat, mafia, cops, and yuppies. Lynn Whitfield (The Josephine Baker Story, Silverado, Hill Street Blues) plays the gritty policewoman. Tony Goldwyn already played the depraved businessman in Ghost. Veteran Alan Arkin (Catch 22, Edward Scissorhands, Glengarry Glenn Ross) plays the bad guy with pleasure. George Seagal (Who’s Afraid of Virginia Woolf, The Bridge at Remagen, Look who’s talking) may be the good judge, and Peter Boyle (The Candidate, Young Frankenstein, Taxi Driver) the bad.