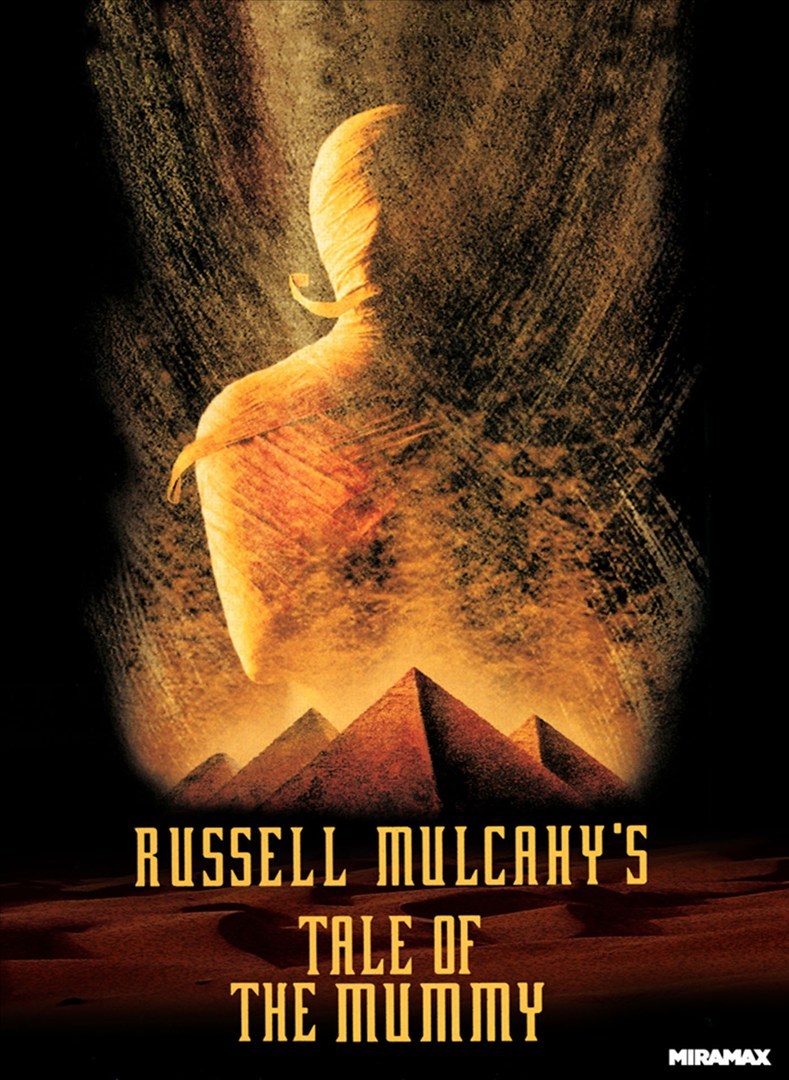 Centuries ago, under the sands of ancient Egypt, a prince was buried and his tomb eternally cursed so that no man would ever again suffer from his evil ways. But hundreds of years later on a greedy search for treasure, a group of archeologist break the cursed seal of the tomb. Every man vanishes without a trace, leaving behind only a log book, and a deadly warning of the legend of the bloodthirsty Talos. Fifty years later the log book ends up in the hands of the granddaughter of the head archeologist, and she defiantly sets out to retrace his steps. Discovering the forbidden treasure, she recovers a sacred amulet and once again unleashes the savage power of the tomb. Racing through the streets of London, and against the force of a rare interplanetary lineup, she, along with the help of her original dig team and an American detective, desperately tries to turn back the inhuman curse and to keep Talos from destroying all in his path in an attempt to gain immortal power.
Filmed entirely in Luxembourg, London and Europe, Russell Mulcahy (Highlander, The Shadow, Razorback) directs Talos the Mummy, about a legend which turns into real terror. Starring Jason Scott Lee (The Jungle Book, Rapa Nui), Louise Lombard (Angels, Bodyguards), Academy Award Nominee Michael Lerner (Barton Fink, Godzilla, The Postman Always Rings Twice), Christopher Lee (The Mummy, Dracula), Shelley Duvall (The Shining, Annie Hall, Time Bandits), Jack Davenport (Fierce Creatures), Sean Pertwee (Event Horizon), Lysette Anthony (Dracula : Dead and Loving it) and Honor Blackman (Goldfinger).