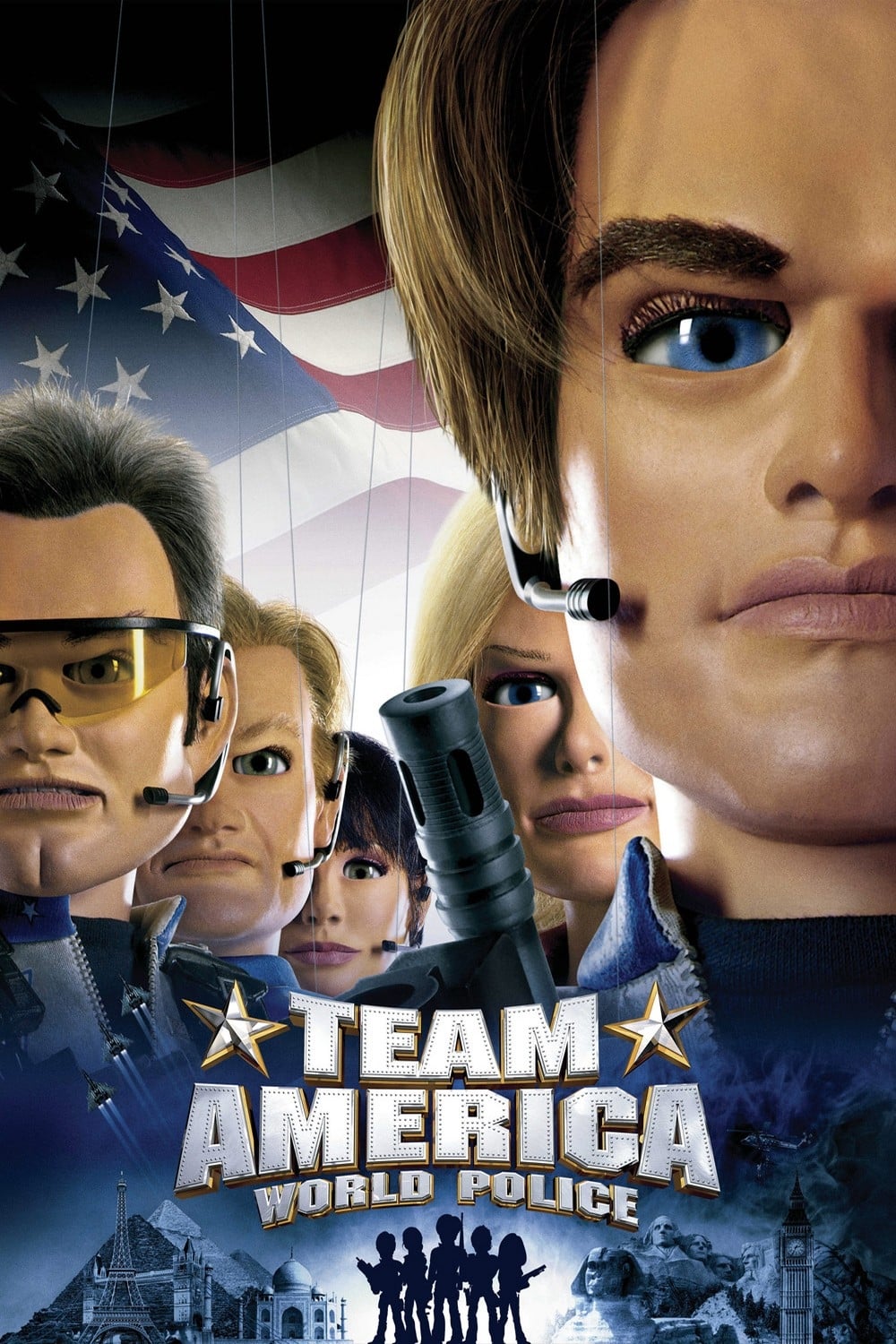 Team America is an elite A-team of square jawed tough guys who cruise around the globe in their fleet of hightech helicopters and fighter-jets, kicking terrorist ass. They spare nothing and nobody wherever they go. Now evil North Korean dictator Kim Jong-il has concocted a world-threatening conspiracy in which he wants to provide every terrorist on the globe with weapons of mass destruction. The team’s leader, debonair super spy Spottswoode recruits Broadway musical performer Gary Johnston to infiltrate the ranks of the bad guys to find out what the hell’s going on. Team America : World Police is the 21st century’s politically incorrect version of the 60ties cult TV show Thunderbirds. Trey Parker and Matt Stone, who gave us Orgazmo and South Park, mercilessly poke fun at everyone on both sides of the war on terror. It’s an explosion of hilarious bad taste, uncompromising immaturity and ambiguous political satire. Be warned to expect graphic violence, shocking language and explicit marionette sex. If Team America proves something, it‘s that a puppet on a string can get away with anything.