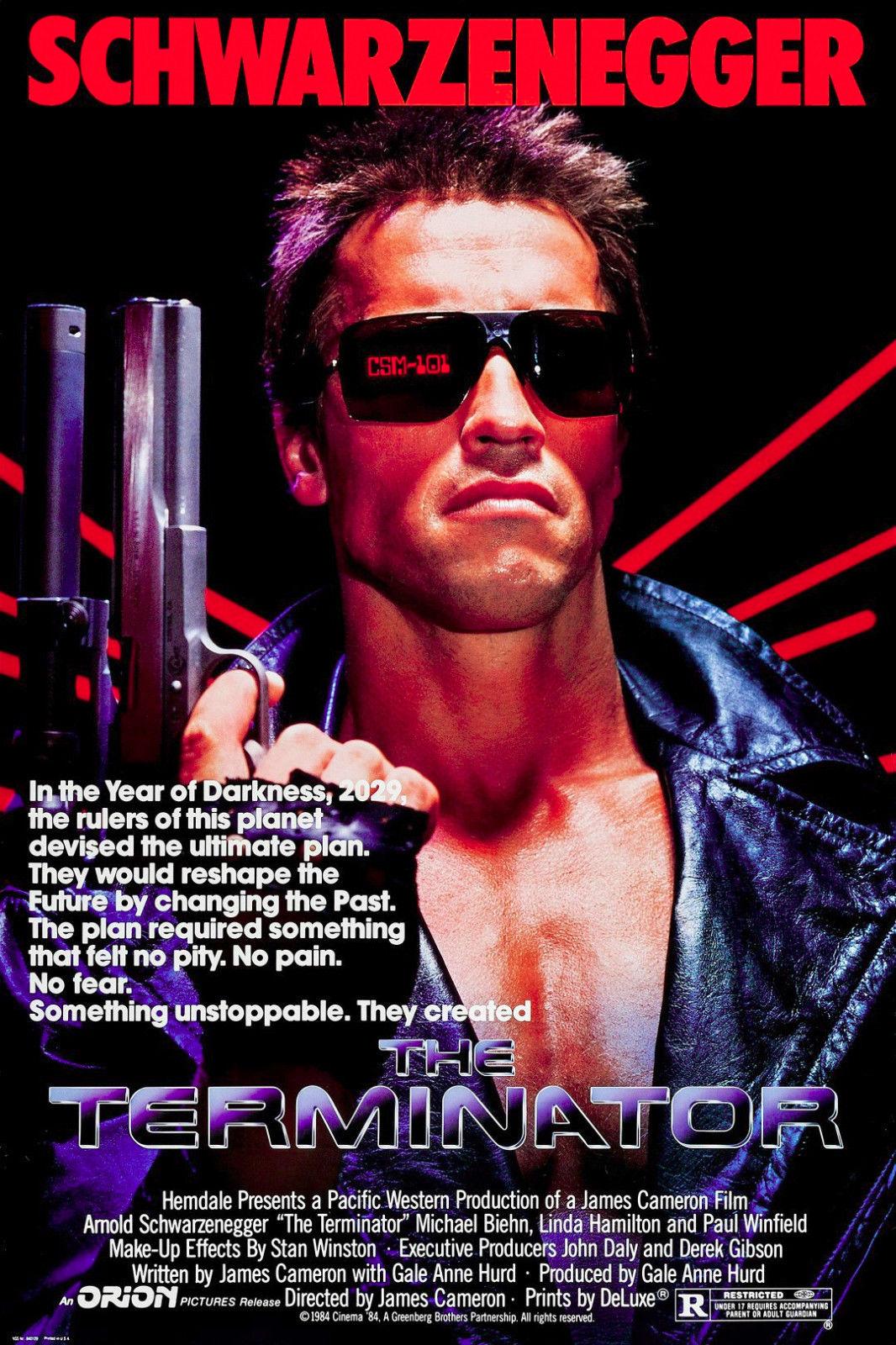 After a disastrous nuclear war John Connor takes charge of the scarce survivors and takes on the war against an army of robots and cyborgs that want to exterminate the last humans. For these androids there is only one solution to destroy Connor and his guerrilla: interfere with the past and prevent his birth from even happening. In Terminator two classic themes of science fiction are merged together: the coup of the machine and the travel through time. The fierce editing and the diabolic rhythm of action and violence make the film a hallucinating experience. Terminator, based on a screenplay that is as steady as a rock, was directed by the masterful hand of James Cameron (Piranha II) who mostly made fame with his special effects in Escape from New York. Add the brilliant impersonation by Arnold “Conan” Schwarzenegger (the Cyborg) and Michael Biehn, along with the stunning special effects by Stan Winston (The Thing) and you get an irresistible chunk of raw cinema.