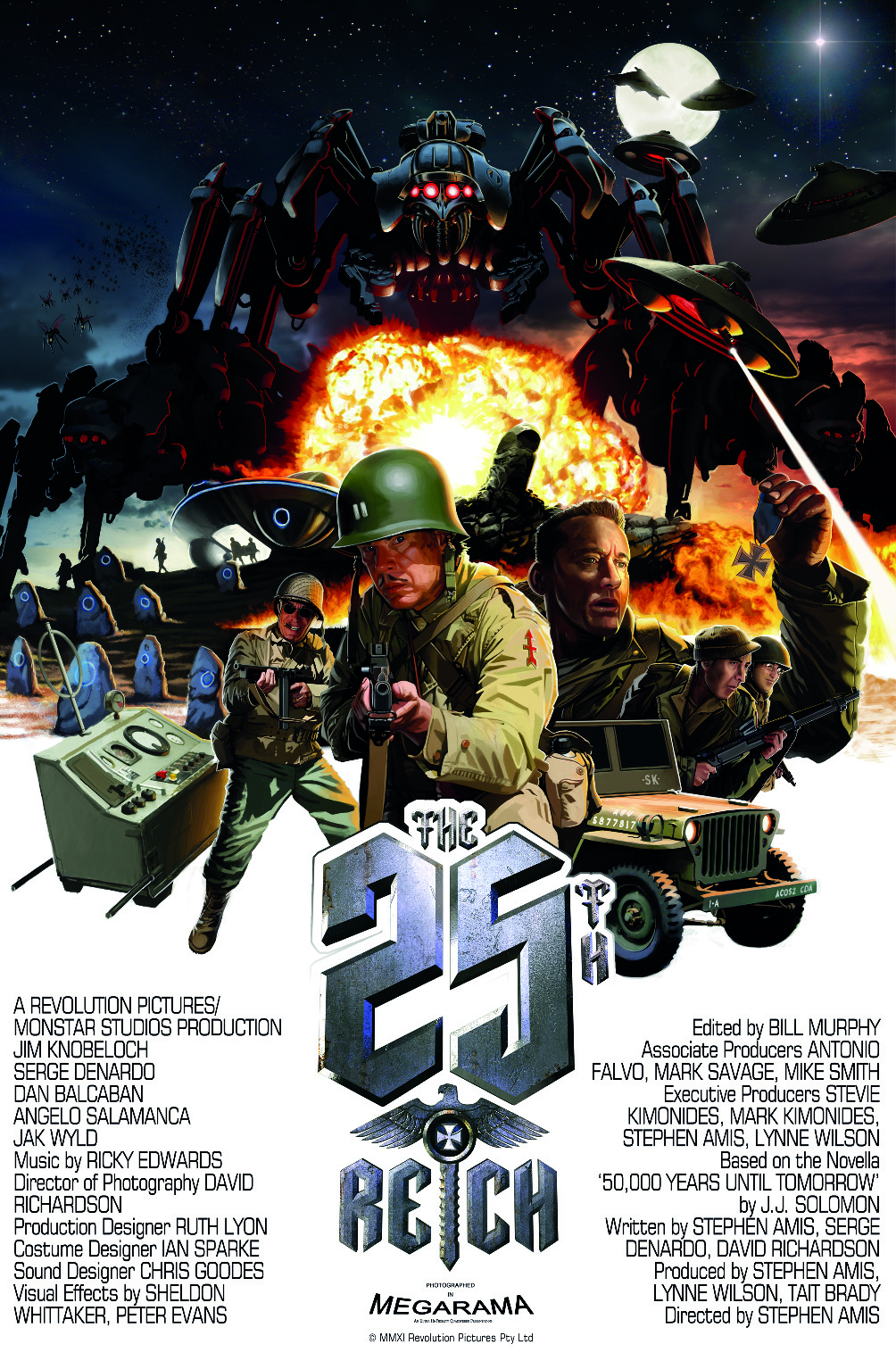 The Morgan brothers successfully run a small organic fertilizer business and they’ve recently taken the lead over their competitors thanks to a secret ingredient. Indeed, the use of dead car crash victims has been a huge boon to business. But it has been months since their last find and an important new customer is waiting on a delivery. On his daily tour to check if there is no horrendous country road accident, Reg Morgan comes across three young stranded cityslickers on their way to a music festival… Little Reg sees there a radical solution to their supply issues and moreover a way of finally gaining some respect from his bullying older brother Lindsay. But bringing people that are very much alive and kicking to the meat grinder isn’t as easy as with dead bodies… Winners of the Slamdance Screenwriting Competition, writers/directors Cameron and Colin Cairnes finally brought their awarded screenplay to the big screen! This hilarious horror-comedy goes for laughs over scares with a fair share of gore, mixing Tucker and Dale VS Evil with Wolf Creek. Add to this the strong performance of Angus Sampson ( Insidious and the next Mad Max : Fury Road ) and some delightful cameos ( John Jarrat and especially Chrissie Page ) to assure a worldwide buzz for this promising feature !