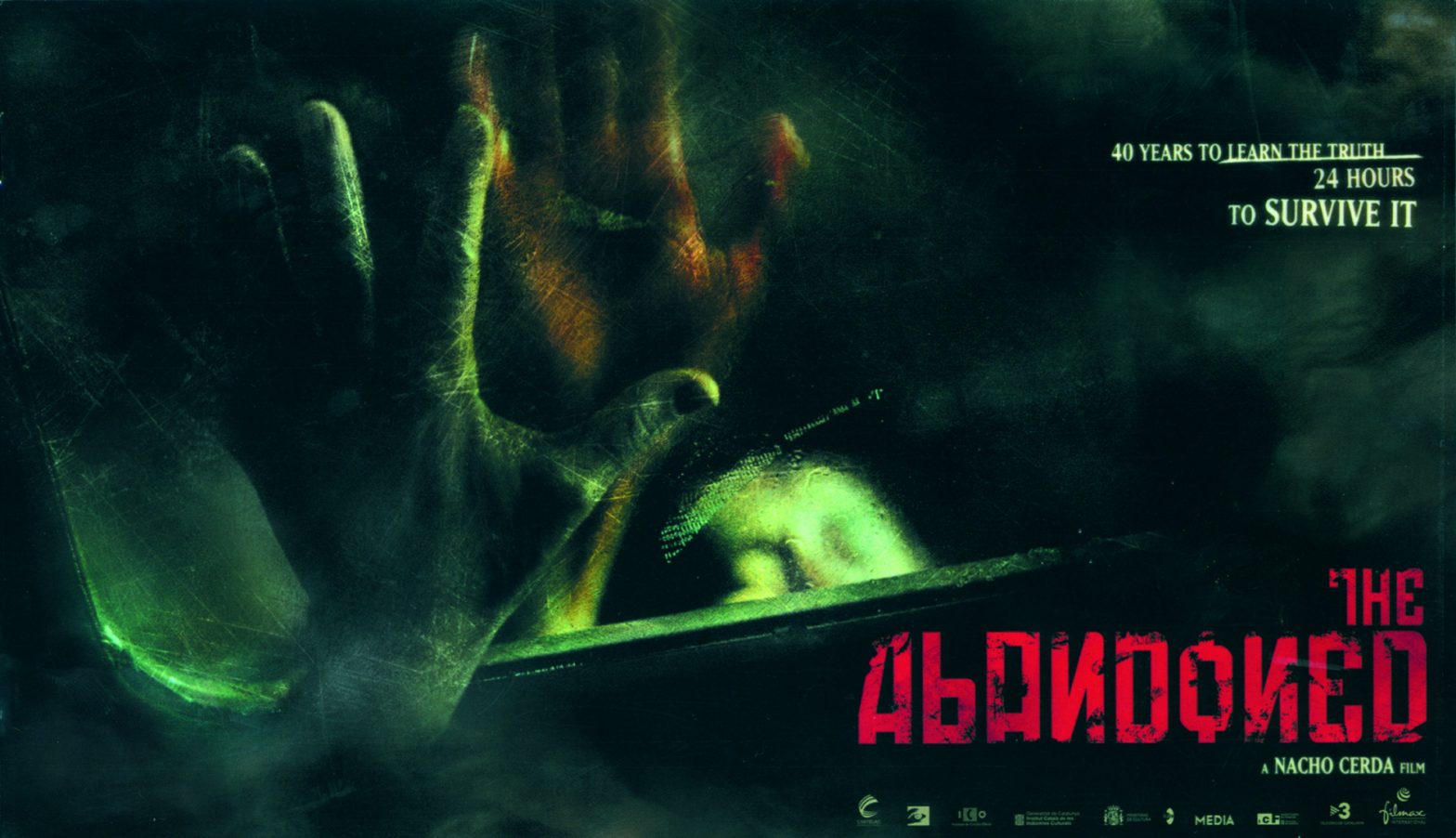 Marie, an American film producer, returns to her homeland Russia, where her dead mother’s body has been found under bizarre circumstances. Marie never knew her mother, having been adopted and brought to America as a baby. The only clue to what might have happened, is an abandoned farm in the mountains that belonged to her natural parents. She has inherited the farm, but only one man will drive her there, as local superstition states that the place is damned. When they arrive, the driver mysteriously disappears, forcing Marie to explore the derelict location alone. She discovers someone else on the property, a man named Nikolai who claims to have been lured there exactly like her, so he could also discover the truth behind his unknown past. Stranded in the immense compound, they are plagued by terrifying ghostly visions. The Abandoned, the long awaited first feature from Nacho Cerda, is a traditional horror tale with a sophisticated edge. Cerda takes great delight in playing with filmmaking trickery and magic, distorting space and emotion, guiding the public through a surreal panorama of deep-rooted terrors. He wrote the film together with Canadian filmmaker Karim Hussain (Subconscious Cruelty) and cult director Richard Stanley (Hardware, Dust Devil). Cinematographer Xavier Gimenez (The Machinist, Intacto) signs for the eerie, claustrophobic atmosphere. This chilling tale of family history laid bare will make you hungry for Cerda’s next film.