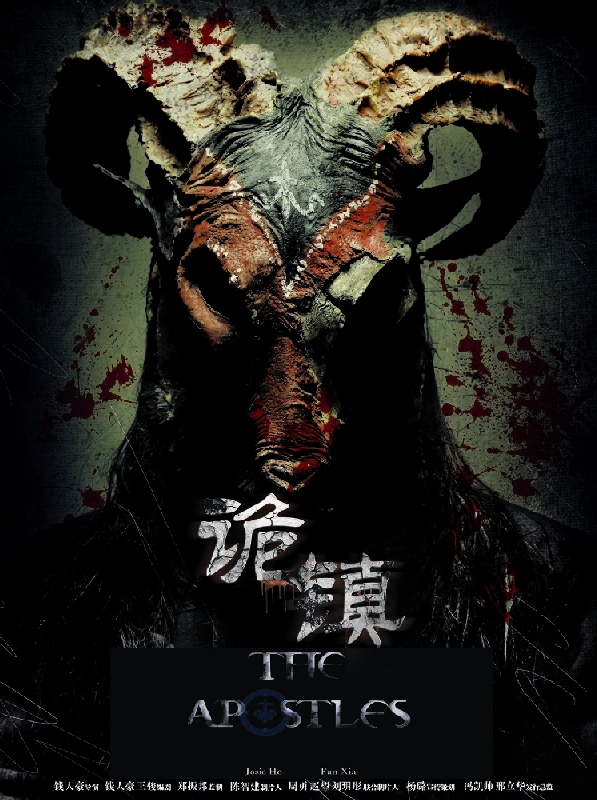 Lorraine is a young novelist who has been suffering from severe headaches, nightmares and occasional short-term memory loss from a car accident. Daily medication has become a part of her life. One day, a plane crash kills Lorraine’s husband Kenny. Not long after the accident, a call made by Kenny’s cell phone startles Lorraine. On the other side of the line is a man named Ben. His fiancée Lynn was killed in the same plane crash. Kenny’s cell phone was put into Lynn’s remains by mistake. Out of curiosity, Ben checks out Kenny’s phone and finds evidence which leads him to believe that Kenny and Lynn were having an affair and were planning to run away together to a small town called X. Their sudden departure leaves Lorraine and Ben with a lot of unanswered questions. They decide to travel to X, an eventful journey with terrifying things in stall for them. In 2012 Taiwanese director Joe Chien attended the BIFFF with his debut feature Zombie 108, a chaotic and bloody feast of the undead that was proof of an unpolished and upcoming talent. And Joe has learned a lot since then, because his second feature, The Apostles, is the kind of fantastic thriller that constantly plays with your expectations and only reveals its cards at the bitter end. This mix between Sidney Pollack’s Random Hearts and John Carpenter’s Village of the Damned benefits from the performances of Josie Lo ( Contagion ) as Lorraine and Johnnie To regular Lam Suet as Ben.