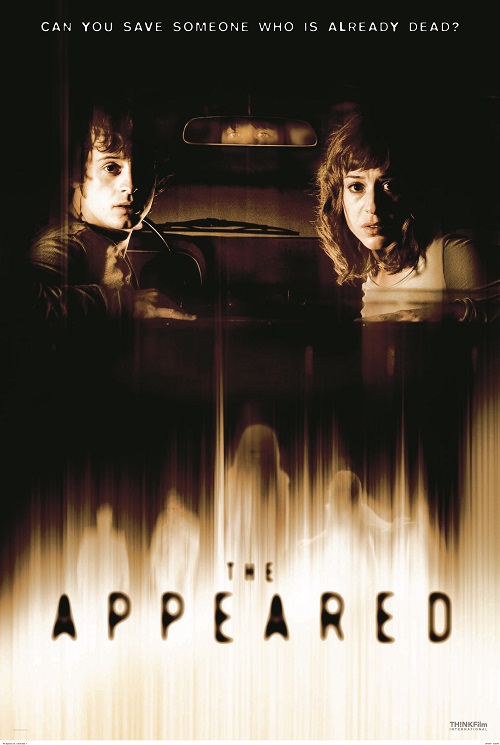 Pablo and Malena, brother and sister, receive a phone call from Buenos Aires informing them that their father has been comatose for several months and has no chance of recovery. The doctors want to take him off life support, but they need the signatures of his children. Pablo, never having known his father, convinces Malena to revisit their homeland. They begin a journey through Argentina in their father’s old Ford Falcon. On the way to Buenos Aires, Pablo discovers a diary in the car whose entries tell a horrific story. The writings recount the brutal murder of a man and the mysterious disappearance of his wife and daughter from a motel in the small town of Ushuaia. Pablo arranges to sleep at the very same hotel without telling Malena about what her read. That night, past and present come together. What it reveals, is a gruesome history that even ghosts do not wish to forget. The Appeared, based on real events, is a ghost story that delves deep into Argentina’s tortured past. During the military dictatorship, more than 30.000 people were kidnapped, tortured and murdered. This journey to the dark side of the soul, following the trail of “the disappeared” makes you realize that even if we try to forget, the pain will stay behind, like a physical presence, and will come back to haunt the consciences of the living. Director Pablo Cabezas effortlessly manages to intertwine fiction and reality and will not only freak you out, but also make you think, an exceptional feat for a horror flick.