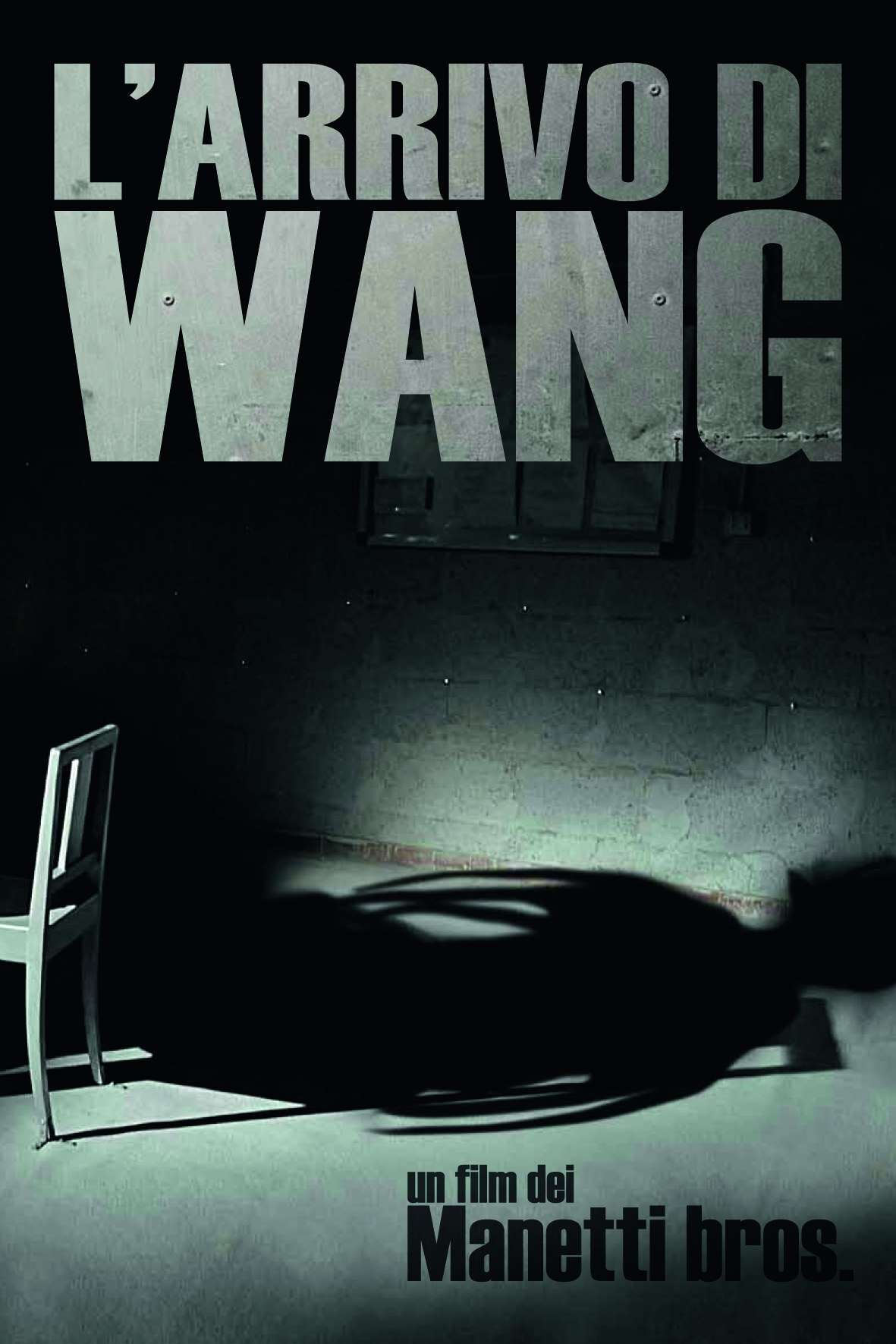 THE ARRIVAL OF WANG

Rome, Italy. Gaia, an interpreter, is busy translating a Chinese movie, when she gets an urgent phone call from government agent Curti who makes her a lucrative offer. But she has to drop everything and agree to be driven blindfolded to an unknown destination. It gets even stranger when she finds herself in a darkened room and has to translate the words of a man she can’t see. He’s called Wang and only speaks Chinese. When agent Curti’s questions start to take on a menacing tone, Gaia demands to see Wang and… her world is turned upside down. Chained to the seat in front of her is a creature from another planet. It claims to come in peace and, to communicate with Earth’s inhabitants, has learned the most widely spoken human language. Curti strongly seems to doubt Wang’s words and does not recoil from torture to get what he wants. Gaia is forced to choose sides. Antonio and Marco Manetti, also known as the Manetti Bros, came to the BIFFF ten years ago with Zora The Vampire. Their latest feature, The Arrival of Wang, made with just a fistful of Euro’s ( even though you hardly notice it ) gives many a big budget production a run for its money. Their intriguing and original idea keeps us enthralled from start to finish, driven as it is by smart dialogues and energetic performances from Francesca Judicia ( The Front Line ) as Gaia and Ennio Fantastichini ( Open Doors ) as Curti.