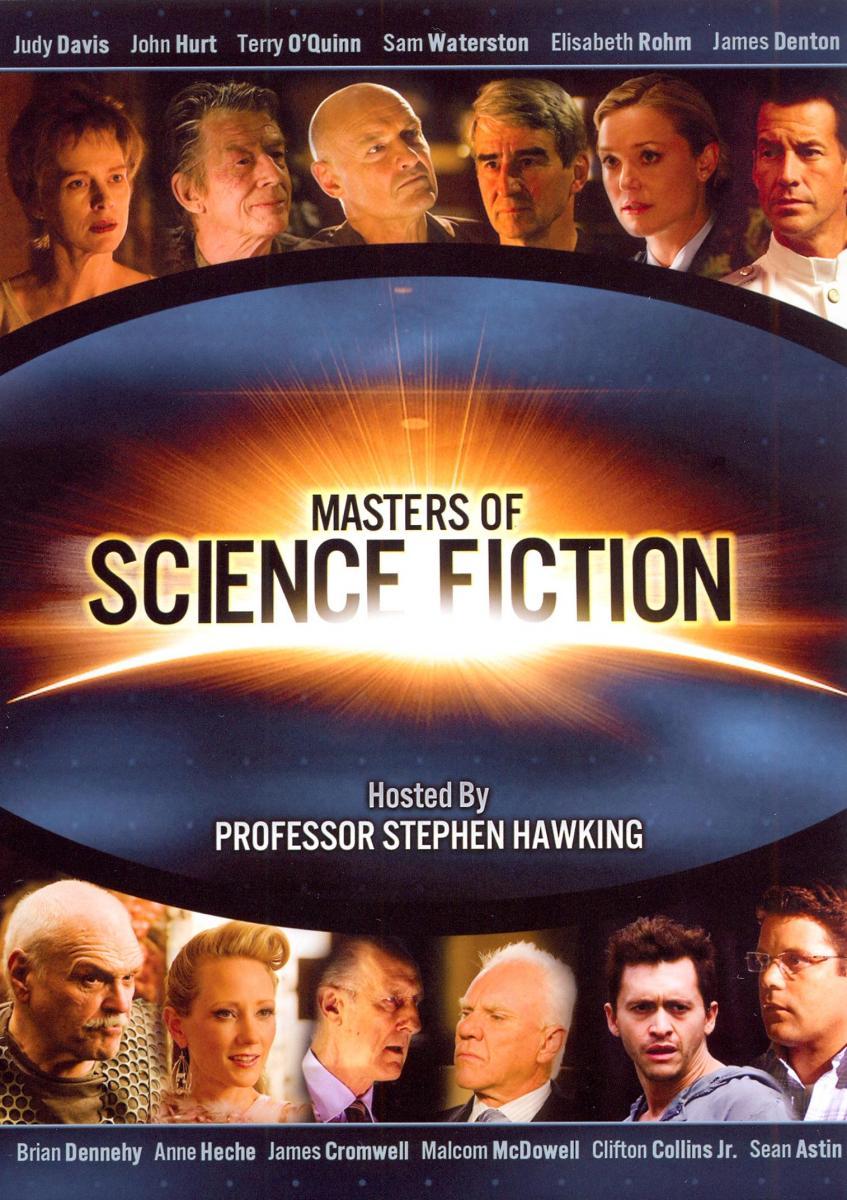 I n the middle of a ferocious fire fight outside of Baghdad, US soldiers discover a mysterious body. It’s not human and it’s only the first of many to appear all over the Earth. As the creatures begin to communicate, it’s clear that they mean to force our hand about the futility of war. Humanity’s fate lies in the hands of Terry O’Quinn (Lost) as aliens push the Earth to the brink of a nuclear apocalypse. Directed by Michael Petroni (Till Human Voices Wake Us).