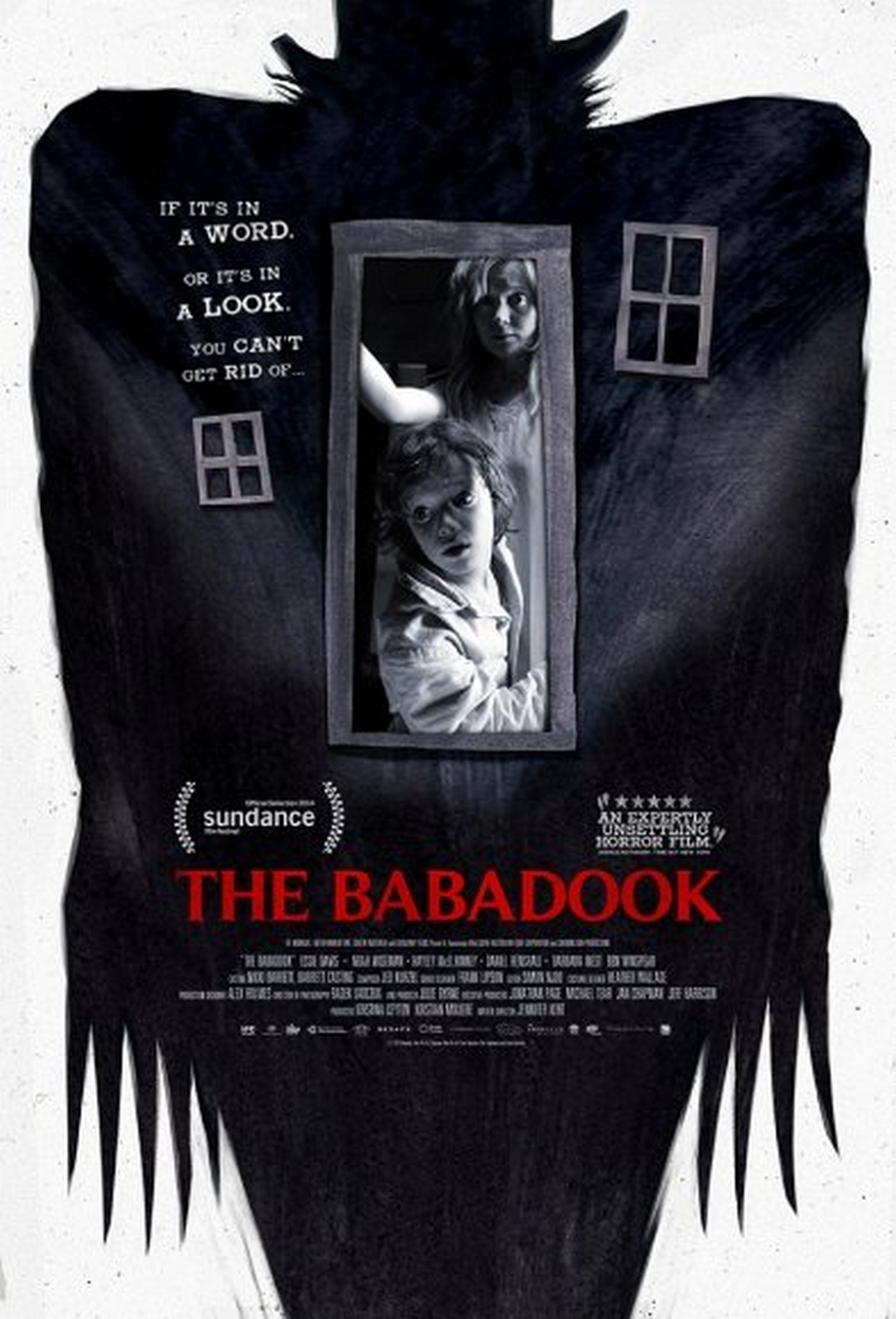 After the death of her husband, Amelia has to raise her seven-year old son by herself. He’s a nice kid, but very frightened for the monsters under his bed. It could be the product of an overactive imagination, but he might also be right! Then Amelia finds a book on her doorstep with as title ‘Mister Babadook’. To soothe her son’s fears, she starts reading the book to him. It’s then that the character of Mr. Babadook becomes ever more real. He starts to manifest himself in the house and even strikes a deal with the monsters under the bed. Amelia has to destroy the book before it destroys them.

The Babadook already gathered 33 awards worldwide. William Friedkin himself called it “one of the most frightening films ever.” No wonder that director Jennifer Kent’s debut feature was met with unanimous public and critical acclaim.